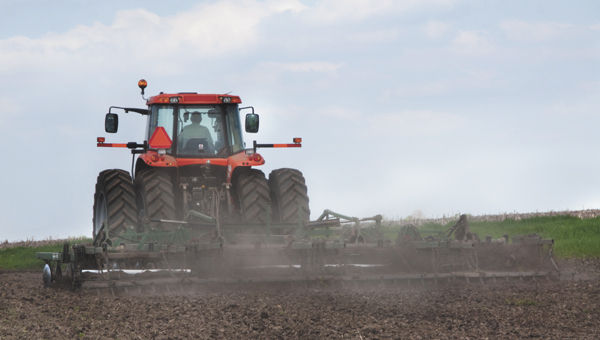 Farmers are among those who need rain in order to have a good crop this year. The rivers are down to half the depth they normally are.

While residents across parts of the South are bracing for the next rounds of flooding, locally, residents are begging for rain.

Covington County has only received 13.72 inches of rain through the month of April, the Choctawhatchee, Pea and Yellow Rivers Watershed Management Authority reported.

Officials say there has been no rainfall recorded for the first 12 days of May at Yellow River.

Don Haige of the ChocPea said the river and creeks are low as well.

Residents could see the much-needed rainfall as early as today.

National Weather Service forecasters are calling for a 20 percent chance of showers and thunderstorms after 1 p.m.

Tonight is expected to bring a 40 percent chance of showers and thunderstorms.

Saturday, the chances of rain will increase to 50 percent.

The showers will bring with them cooler temperatures. Residents can expect highs to decrease to 77 by Tuesday, and lows to dip to around 52 by Monday night.

There was a celebration going on Thursday at Andalusia Manor as staff and residents celebrated National Nursing Home week with... read more