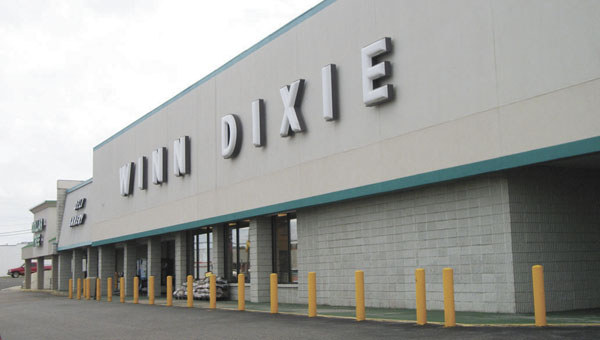 The supermarket chain Winn-Dixie is being sold for $560 million to Bi-Lo, creating a large grocery operator in the South, the companies said Monday.

“All the merger means is that we’re going to be a better, stronger store to take care of our customers’ needs,” Robertson said. “As a customer coming into the Andalusia store, one won’t notice any changes because of the merger.

“We’ll still operate under the Winn-Dixie banner. All (the business arrangement was) is a merger to make a stronger company,” he said.

As a result of the merger, each Winn-Dixie stockholder will receive $9.50 per share in cash, a 75 percent premium to the Jacksonville, Fla., company’s Friday closing stock price.

The combined company will have about 690 stores and 63,000 workers in eight states in the southern U.S. Winn-Dixie Stores will become a privately held subsidiary and its ticker will be removed from the Nasdaq.

Winn-Dixie runs about 480 grocery stores, including approximately 380 in-store pharmacies, in Florida, Alabama, Louisiana, Georgia and Mississippi. It has about 46,000 employees.

The companies said that no store closings are expected and the name Winn-Dixie will remain because of its strong brand recognition in the South.