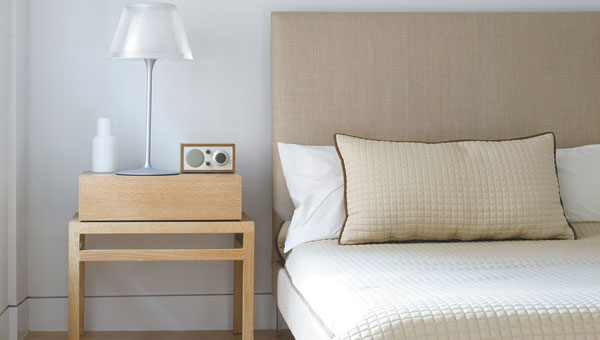 Host families are needed for players in the 2013 Babe Ruth Baseball 16-18 World Series in August.

Eddie Stacey, Babe Ruth World Series chairman, said Tuesday Andalusia will play host an estimated 162 players from across the nation the week of Aug. 13; however, those players need a place to lay their heads each night.

“Which is where the host families come in,” Stacey said. “We have 10 teams total, which also includes a state team and a host team made up of players from across the county.

“Right now, we need 15 additional host families,” he said. “We already have several committed, but we’re talking about 162 players we have to house. Local families are asked to host as many players as they can, typically that’s between two and six.”

Stacey said one local family is hosting eight players, “but they’re retired and have a big house that they’ve graciously offered.”

Stacey said food and transportation to and from the games will be provided for the players during their stay.

“You don’t have to worry about feeding them,” he said of the players. “Local restaurants, businesses and churches have graciously agreed to help us take care of that.”

Stacey said volunteers are also needed at the ballpark. Each game will be played at LBW Community College, and the local team will play only at night, he said.

“Play starts on Aug. 15, with opening ceremonies at 6 p.m.,” he said. “And I’m very excited to say that Gov. Robert Bentley will be throwing out the first pitch.”

Stacey said the local team will take the mound at 7 p.m. that night.

“This is going to be several days of great baseball,” he said. “This is your opportunity to see these kids before they make it to the big league.”

The Straughn High School band will man the concession stand and gate, and in return, Babe Ruth will donate that money back to the band for their upcoming trip to New Orleans.

Those wishing to volunteer, to be a host family or to serve as a Babe Ruth sponsor should contact Stacey at 334-488-1677.

“This is going to be a great week, and a great thing to promote our city, our county and our state,” Stacey said of the event. “It will help our economy tremendously.”

Alabama’s site at the Paris Air Show. Andalusia is prominently featured in the State of Alabama’s Internet publication “Made in... read more