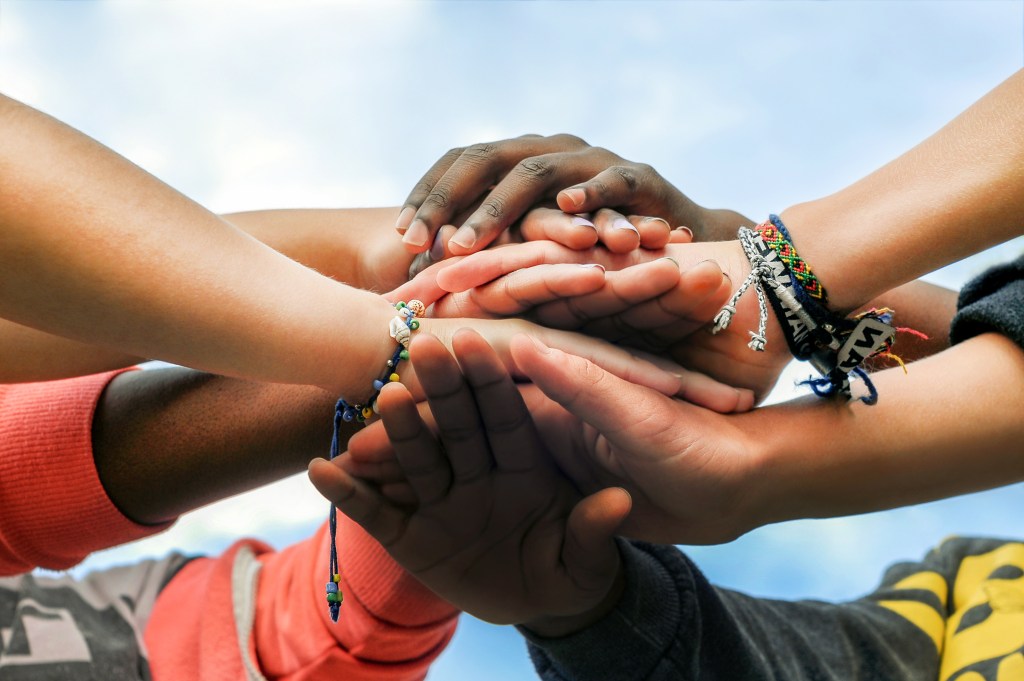 There will be an organized, peaceful protest on the Andalusia court square on Sat.,  June 6, from noon until 2 p.m., for the Black Lives Matter movement.

“We just want to bring light to the situation and let people know we are all united,” said Robbie O’Neal, one of two main organizers of the Andalusia Speaks Out protest.

“Wars are not won on the battlefield, wars are won in delegation,” said R. O’Neal. “We want to be heard. This movement means my life. I’ve been battling racism my whole life and we [R. and K. O’Neal] want our kids to grow up in a different world than we did.”

“We want to see unity and see people speaking out for what’s right,” said Kendal O’Neal, the other main organizer of the Andalusia Speaks Out protest.

“We welcome everyone from any walk of life to join us to show your support and take a stand against racism!” said the Andalusia Speaks Out Facebook event page.

“We reached out at first to Chief [Paul] Hudson (of the Andalusia Police Department),” said K. O’Neal. “They’ll be closing down the streets on the square and will be there to keep the peace.”

The protest will include a nine-minute silence at the beginning of the protest dedicated to George Floyd and several speakers.

“We’ll have some prominent speakers from the community,” said R. O’Neal. “Reverend Calloway will be speaking, and I will also speak. There’ll be protesters talking about their experiences.”

“It’s hard to see it [racism] happening sometimes and having people speak about their personal experiences can help others see it,” said K. O’Neal.

A peaceful march is scheduled to take place directly after the protest. The march’s route will follow E. Three Notch Street, marchers will turn left onto Oak Street and then follow their path back to the starting point.

“Chief Hudson requested we keep to the sidewalk for the march,” said K. O’Neal.

The idea for a peaceful protest in Andalusia was thought of by the O’Neals and quickly gained traction in the community.

“This [protest] was just an idea yesterday (June 1) and I’m shocked by the people that are so willing to help in any way they can,” said K. O’Neal.

Many have joined the event via Facebook or donated to the event.

“People of all walks of life have shown interest,” said K. O’Neal. “People are donating water, Gatorade, and tents for the protesters.”

K. O’Neal cautions potential attendees that the protest and march are to remain peaceful.

“This is to be a peaceful protest and we don’t want things to get out of control,” said K. O’Neal. “At the first sign of that, it [the protest] will end. We don’t want it to be overshadowed by that. “This is a community effort and without them, this wouldn’t be possible.”