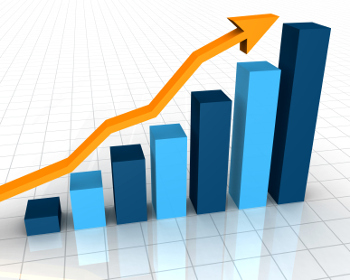 Missy Pierce, CPA, and Gail Hayes, CPA from Rabren, Odom, Pierce and Hayes, P.C. presented a draft of the audited financials Tuesday night. Final approval by the council is expected in July.

Pierce said the city increased its net position by $1.6 million in FY 2019. It was the fifth consecutive year that the net position had increased.

• The City’s cash balance at Sept. 30, 2019 was $10.5 million, which was a decrease of $291,000 from the previous year. That decrease with the result of the purchase of capital assets with restricted cash.  The City’s unrestricted cash increased more than $1 million from the prior year, and represented 58 percent of the cash on hand at September 30, 2019.

• The City’s governmental activities reported $21.8 million generated from taxes, program revenues and transfers in. This was a 5.4 percent increase over the prior year. The city’s program expenses for the same period increased only 2.9 percent over the prior year.

• The City’s sales and use tax increased approximately $373,000 over the prior year. Sales taxes have increased more than $1.25 million over the past five  fiscal years.

• The city made payments of $1.9 million on its long-term debt in fiscal year 2019. That brings the total debt reduction for the current quadrennium to $5,674,319, exclusive of the 2016 and 2018 bonds that executed in conjunction with the Airport Authority and Andalusia City Schools, who are responsible for the debt service on those notes.

Mayor Earl Johnson said council has put in place quarterly reviews of budgets and expenditures, and their hard work shows in the strength of the City’s financial position.