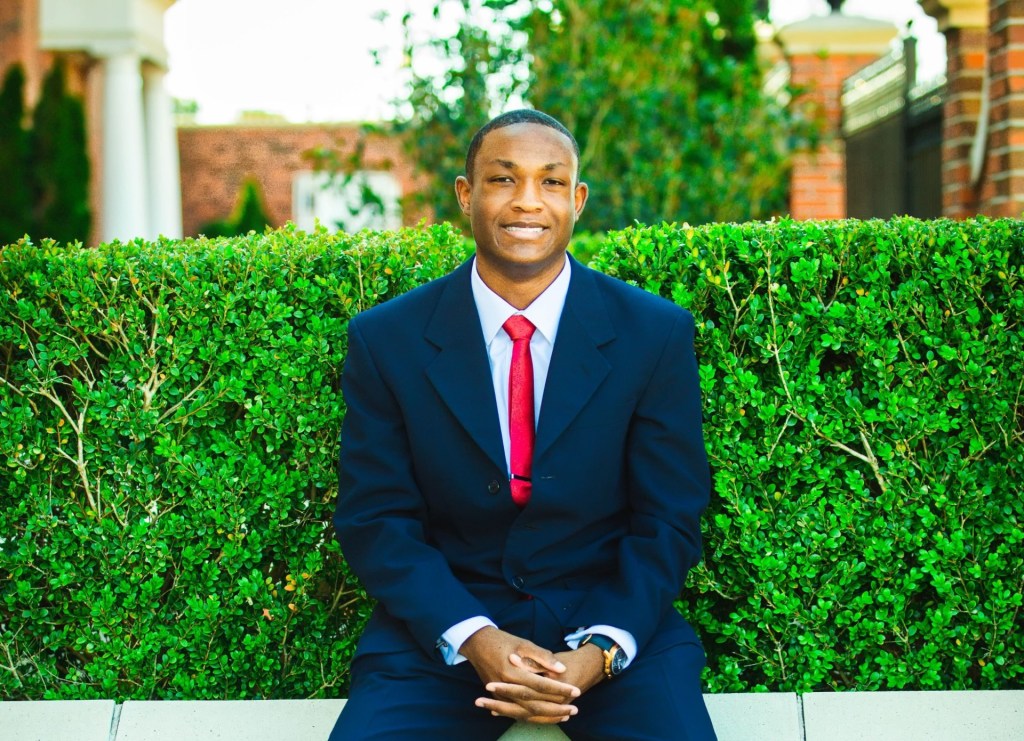 Lurleen B. Wallace Community College will be adding a criminal justice course to the curriculum for the first time this fall. LBWCC alumnus Brett Taylor will be teaching CRJ 100, Introduction to Criminal Justice, and he is excited to come back to where his academic journey began.

“It feels like I’m coming full circle, which speaks to the fact that we always come back to where we come from in some way,” Taylor said. “LBW gave me a good foundation for everything I did, so being back and able to teach here feels good.”

Taylor is currently a middle school social studies teacher at Dothan Preparatory Academy as well as an adjunct instructor at LBWCC. Although, teaching was not his original goal.

“I graduated a few years ago from LBWCC and went on to AUM. I then transferred to Troy and earned a bachelor’s degree in government. Then I took a semester of law school and decided I wanted to teach instead,” Taylor said. “I accepted a position teaching middle school social studies and recently accepted this position.”

Taylor believes this is the best time to introduce students to criminal justice.

“This is the first time this is being offered and that’s a good thing, especially right now,” Taylor said. “My academic background is in government, law, and criminal justice, so I already had an academic interest in it. It ties into current topics with protesting, the need for criminal justice reform, and the spotlight being put on justice. It makes this so timely because systems that have been in place for years are being criticized and all of the things that people are talking about didn’t happen overnight. It was over a long period of time and neglect is arguably some of the reasons why. Whether that be not taking care of our people or addressing the root causes of what these are, that’s what we are seeing now.”

The course will focus on timely topics, according to Taylor.