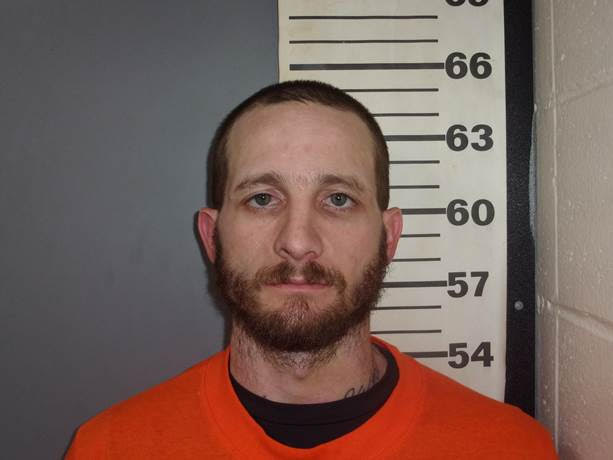 A man is behind bars after shooting into an occupied vehicle last week.

On December 1, 2020 the Covington County Sheriff’s Department responded to the intersection of US 29 at Point A road.

A white female had been involved in a domestic dispute with her boyfriend. The vehicle the female was driving had been shot several times.

The accused, Dakota Adam Rogers had left the scene.

A BOLO was disseminated for his apprehension.

On December 2, Rogers lead the Alabama State Troopers and Butler County Sheriff’s Office in a vehicle pursuit. Investigator Ken Harris was able to contact Rogers via the telephone.

Rogers was convinced to turn himself in to the authorities.

Rogers surrendered without incident at the Covington County Jail. Rogers was charged with shooting into an occupied vehicle and domestic violence. Rogers was released on December 3 on a $23,000 bond.

This matter is currently under investigation by the CCSD.