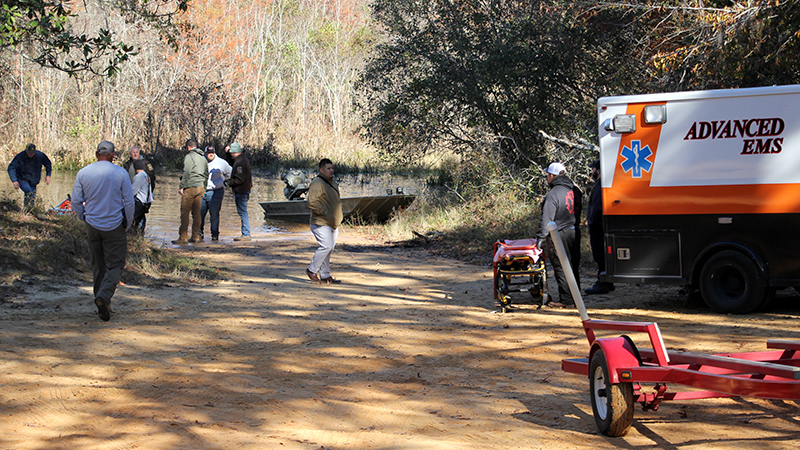 The Covington County Sheriff’s Office has identified the body recovered from Gantt Lake.

According to Covington County Sheriff Blake Turman, the body of David Lee Brooks of Andalusia was recovered and has been taken to the Alabama Department of Forensics for further investigation into the cause of death.

Area law enforcement officials responded to an area on Gantt Lake Wednesday morning, Nov. 24, where hunters discovered the body afloat in the water next to the shoreline. The body was found near Simms Bridge at the northern end of the lake.

The Opp Fire Department and Advanced EMS assisted at the scene.