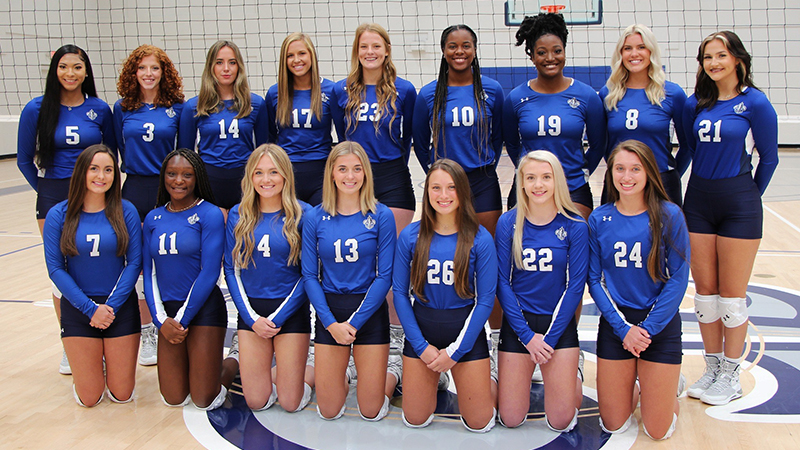 “I am most grateful the team is giving God the glory for how they are playing and believe this win justifies the strength of the program. Now they know that if we can just make it to postseason, anything is possible. I have told the team numerous times there’s no team in this conference they can’t beat. They proved that to themselves last night and all who expected us to get beat in three sets,” Head Coach Janie Wiggins said.

LBWCC won its fourth straight match and improved to 6-6 in its 12th five-setter of the season.

“The win was awesome but now we have to focus on ‘who’s next.’ Each win puts us one step closer to being in the top seven and making postseason. A few weeks ago, we talked about having a ‘mental focus and quiet time’ before we start our warm-ups on game day. They handed out a small bottle with a mustard seed and decided to give their insecurities to God and let him fight their battles of doubt and fear. We have a sheet taped to our bench with the word FAITH and the mountains ahead. After each win, they mark off that mountain and put the W beside it. The ability to hand our doubts and fears over to God is something I pray they carry with them after they leave LBW,” Wiggins added.

The Saints continue conference play with a home doubleheader Friday, Oct. 7, against Lawson State Community College (11-5, 10-5 ACCC) at 1 p.m. and Calhoun Community College (5-8, 5-8 ACCC) at 4 p.m. LBW took both teams to five sets in their previous meetings on the road in September and defeated CCC but fell to LSCC.