Covington County will be well represented with 21 athletes at the AHSAA 2022 State Cross Country Championship Saturday, Nov. 5, at the Oakville Indian Mounds Park in Moulton. 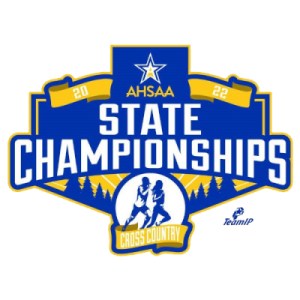 Girls and boys from Florala, Opp, Pleasant Home, Red Level, and Straughn participating in the state championship meet are as follows:

According to the AHSAA, teams will be permitted to make substitutions 30 minutes prior to the first race.

Tickets must be purchased online through GoFan. The AHSAA has set admission at $12 per person plus a convenience fee.