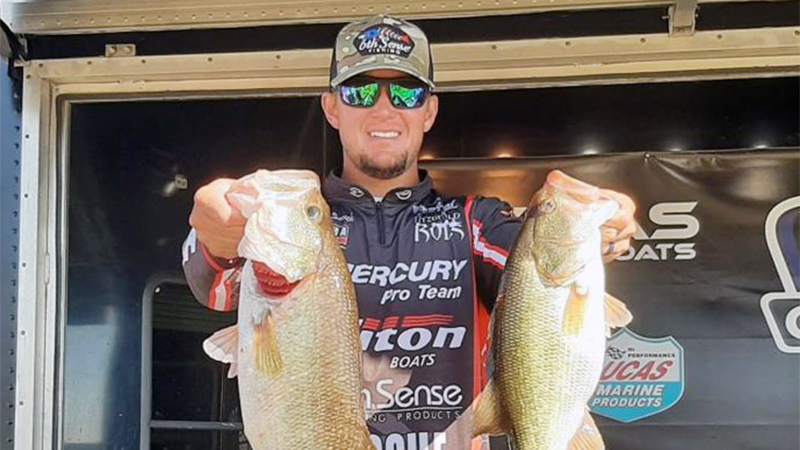 Running out of Lakepoint Resort State Park near the town of Eufaula, to fish the 3-day event, Smith won with three consecutive 5-bass daily tournament limits totaling 53.97 pounds. He beat his nearest competitor by less than half a pound. His 15 bass averaged 3.60 pounds.

Smith held second by less than a pound after Day 1 with five bass weighing 18.06 pounds. He improved upon that catch with 18.18 pounds on the second day to take the lead by 1.24 pounds with 36.24 pounds. He never relinquished the lead. On the final day, Smith brought in five keepers for 17.73 pounds, enough to earn the title and annual bragging rights.

“As the Angler of the Year in his division and because he won the tournament, Michael Smith won a fully rigged CX-20 Caymas boat and a check for $5,000,” said Tournament Director Chris Wayand. “As the highest placing finisher with Garmin electronics on his boat in the championship tournament, Smith earned a $500 bonus from Garmin.”

— The full story was originally published on the American Bass Anglers website.