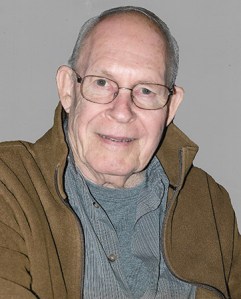 Dean was born April 24, 1942, to the late Jewel E. Mason and Henry Grady Brown in Pensacola, Florida. He attended grammar school in Red Level and Thomas Jefferson High School in Port Arthur, Texas. After graduating, Dean wanted to “see the world” so he joined the United States Coast Guard. They sent him to Maine. During his six years in the service, he met and married the late Susan Palmer of Bridgton in 1963. They then had their only child, Penny Lee Brown.

After an honorable discharge, Dean had many jobs but mainly in auto parts sales. He worked for John Larrabee, Macdonald Motors, a brief time on his own as Highland Auto Parts, and for Carquest, before retiring.

Dean was active in the Bridgton JayCees in the 1970s as well as the Bridgton Lions Club until present. Both organizations were where he met and kept lifelong friends. He was a proud member of the “Birthday Club” always celebrating in April. He most enjoyed spending time with family and friends. 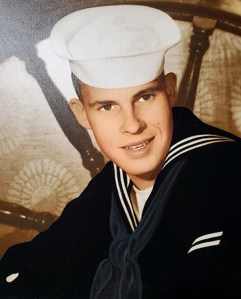 Dean loved the four seasons of Maine. He enjoyed snowmobiling, boating, hunting, fishing, gardening, and traveling. Dean had a special attachment and love for a little place called Red Level, Alabama, where his great grandparents, grandparents, and precious mother lived out their lives.

Dean requested that no formal services are held and that he be buried in Red Level. Online condolences can be made on the Chandler Funeral Home website, www.chandlerfunerals.com/obituaries.