Patrick Collins Wiese was a kind and talented man. 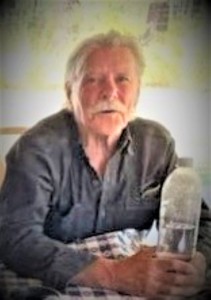 He passed away in his sleep Tuesday morning after a five-year illness. He resided in Spokane, Washington. He is survived by a large number of family and friends who loved him. He has children, grandchildren, and great-grandchildren in Washington and Canada, but he is also survived by his precious daughter Mandolyn “Mandi” Anderson here in Andalusia, along with her children and grandchildren.

Heartfelt condolences go out to Mandi and her family.