The man accused of murdering his 4-year-old nephew Friday has confessed, but showed no remorse for the deed, law enforcement officials said Monday.

His uncle, John Curtis Davis, 25, is charged with capital murder in the boy’s death.

Carnley said officers were dispatched to 2017 W. Cummings Avenue in response to an incident with a pellet gun around 2 p.m. Friday, where both Davis and the victim lived along with the child’s maternal grandmother.

Carnley said Ruede was living there with his maternal grandmother because his mother, Kimberly Harris, was experiencing hardship. 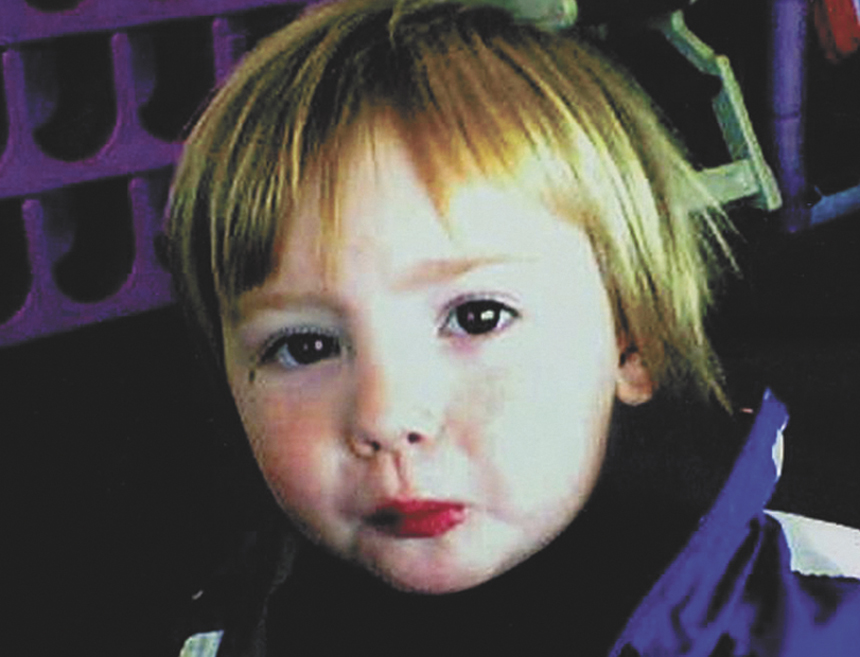 “Initially, the family went along with what he had told us,” Carnley said.

Carnley said Davis had gotten upset with his mother earlier in the day, and she had left the residence.

The incident occurred after she left.

“The child may have done something to anger him,” Carnley said.

Carnley said investigators later questioned Davis, and he confessed to shooting the boy in the chest.

The weapon, which was identified Friday at a 14.5 mm rifle, was actually at .177 mm pellet gun.

Carnley said there were two witnesses to the crime – a small child and another family member – and that Davis was not under the influence of drugs or alcohol at the time of the incident.

District Attorney Greg Gambril said a preliminary hearing in the next few weeks and district court will appoint counsel for Davis within the next 48 hours. Then, the case will go before the grand jury.

Gambril said capital murder carries a minimum sentence of life without parole and the maximum is death.

When asked if he would seek the death penalty, Gambril said his office tries to take into consideration the surviving family members.

“When you have a situation with family killing family, my office has taken into consideration what the surviving members of the family would like,” he said.

Davis is currently being held in the Covington County Jail without bond.