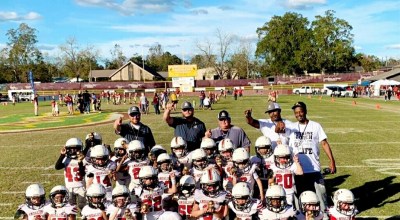 After an undefeated season, the Andalusia Freshman earned a shutout this weekend to take away the championship 14-0. “It was truly a blessing to coach ... Read more 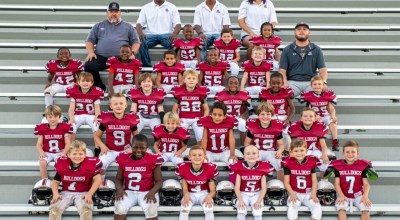 The Andalusia Freshman team, five and six-year-olds, will travel to Baker this Saturday for the championship against NWE. This season, the freshman team has been ... Read more 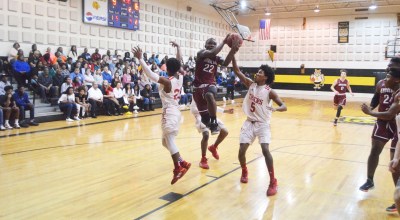 TRYING TO BE HUNGRY: Andalusia High School Bulldogs ready to take a new classification by storm

With a week longer to prepare, the Andalusia High School Bulldog varsity basketball team is ready to take on a new classification and region. Last ... Read more 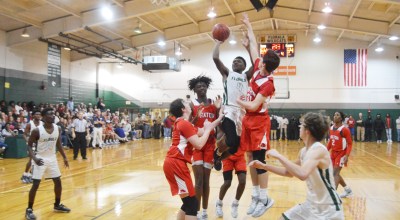 GETTING BETTER EVERY DAY: Florala Wildcats prepare for the 2020-2021 season with improving each day on their minds

After a successful 21-5 record last season, the Florala Wildcats varsity basketball team is ready to hit the court. Their motto this year is to ... Read more

Opp falls in second round to Montgomery Catholic

The Opp Bobcats saw its season come to an end Friday night with a second-round playoff loss to Montgomery Catholic, 38-0. The Bobcats stayed within ... Read more

2 weeks ago by Robert Blankenship.

By: Donnamy Steele The Florala High School varsity football team didn’t go down without a fight, but lost in the first round of the AHSAA ... Read more 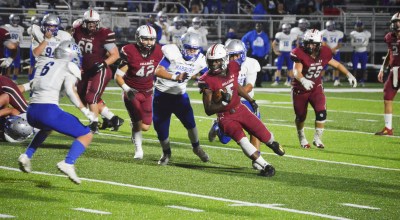 Opp advances and will play Montgomery Catholic in Round 2 of playoffs   The Opp Bobcats found themselves in a defensive struggle against the Greensboro ... Read more

3 weeks ago by Robert Blankenship. 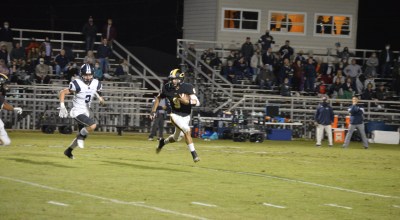 The Opp Bobcats will begin the playoffs with a first-round contest at home against the Greensboro Raiders. Opp finished the regular season as the runner-up ... Read more

3 weeks ago by Robert Blankenship.