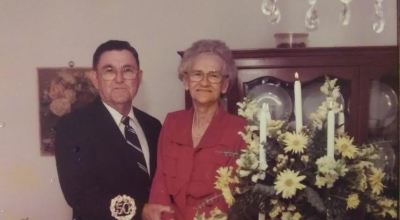 2 days ago by Curtis Thomasson. 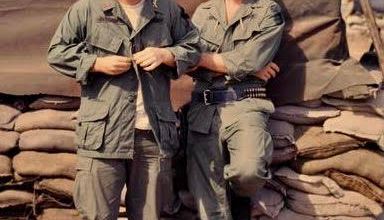 Warrant Officer Giddens was called Junior by his friends. One of his closest friends was fellow Warrant Officer Bill Gibson who had been with Junior ... Read more

2 days ago by John Vick. 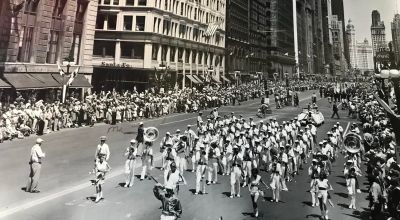 REMEMBER WHEN: AHS Band Trip to Chicago in 1953

A memorable Broadway musical production in 1957 was “The Music Man,” book, music, and lyrics by Meredith Willson and Franklin Lacey. It was awarded the ... Read more

2 days ago by Sue Wilson.

1 week ago by Sue Wilson. 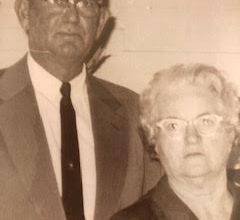 Dorothy (Thomasson) and Willie Henry Lawson made their home in Andalusia

Dorothy Merle Thomasson was the second daughter and sixth child born to Frank and Beulah (Sasser) Thomasson. Family records reveal she was born in 1911 ... Read more

2 weeks ago by Curtis Thomasson. 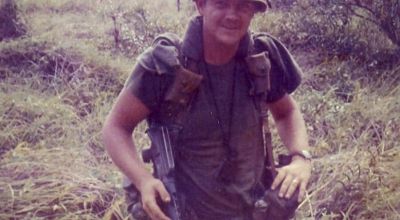 The Air Cavalry concept for the Army began in 1965 when the 1st Cavalry Division [Airmobile] was organized. Their purpose was to provide reconnaissance for ... Read more

2 weeks ago by John Vick. 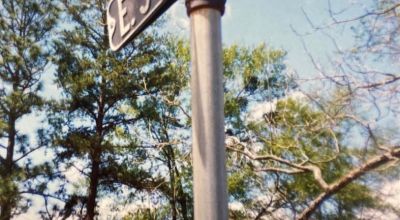 REMEMBER WHEN: On the Streets Where They Lived

“On the Street Where You Live” is a song those of you who watch television Broadway musicals such as “My Fair Lady,” one of my ... Read more

2 weeks ago by Sue Wilson. 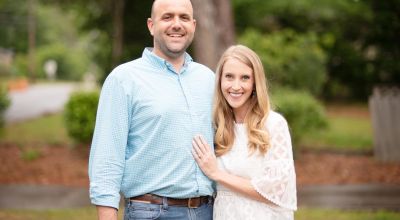 Maggie Jones and Stuart Mash Jr. announce their upcoming marriage. Jones is the daughter of the Liz Jones and the late Henry Jones of Andalusia. ... Read more 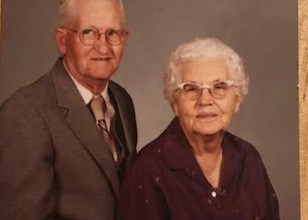 Charles Esker “Charlie” Thomasson was the fourth son born to Frank and Beulah (Sasser) Thomasson. He was born in Covington County and grew up on ... Read more

3 weeks ago by Curtis Thomasson. 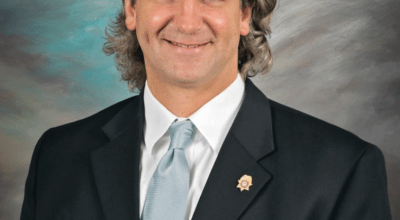 Through my lens by Covington County District Attorney Walt Merrell

This past Tuesday, the Covington County Child Advocacy Center, or CAC for short, hosted its annual Blue Ribbon Ceremony.  The ceremony is a time for ... Read more