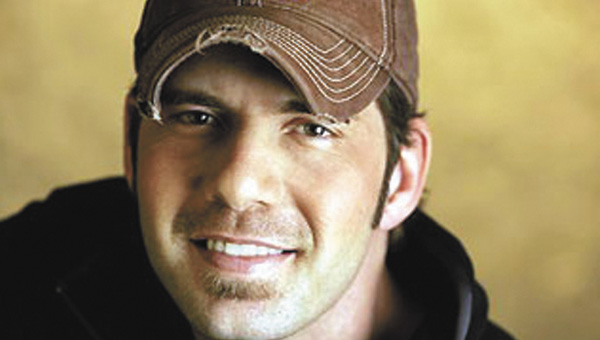 Atkins is famous for songs such as “Farmer’s Daughter,” “If You’re Going through Hell,” “Cleaning this Gun,” and “Watching You.”