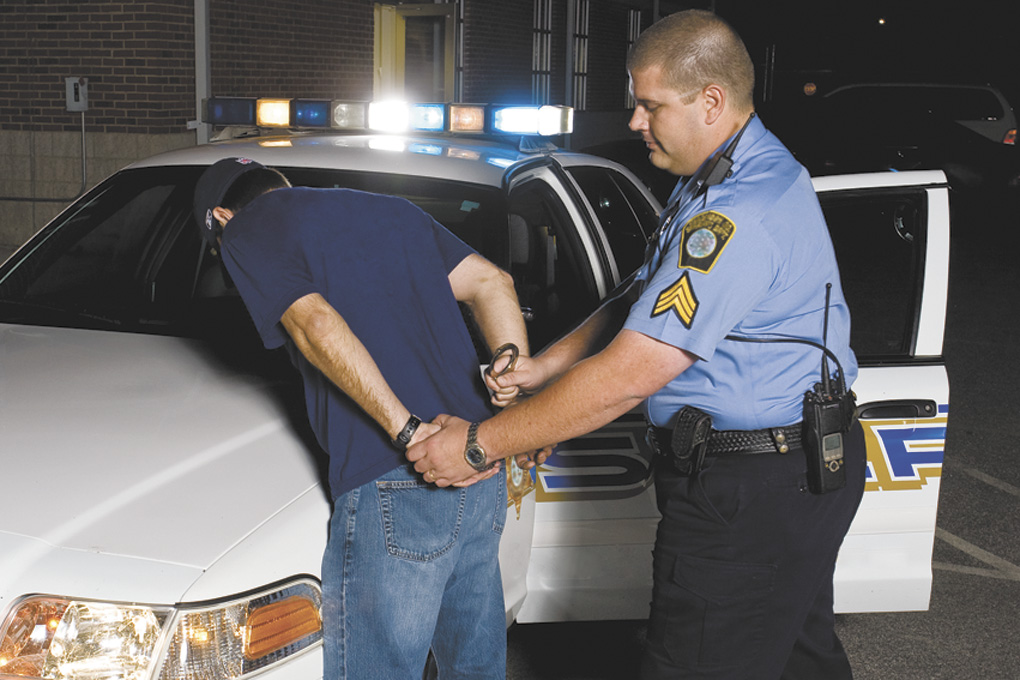 With local residents in a holiday celebratory mood, law enforcement is seeing an increasing number of arrests for driving while under the influence.

And with New Year’s Eve – perhaps the biggest “party” holiday of the year – just around the corner, there is also an increased chance of alcohol-related traffic fatalities.

In the last 20 days, an average of one person per day has been arrested for driving while under the influence, according to arrest logs from the Covington County Jail.

Biggest arrest days included Tues., Dec. 21, with three jailed; and Wed., Dec. 22, Christmas Eve and Christmas Day when two were jailed each day. That number has decreased to one per day for every day since then.

At present, Alabama State Troopers are participating in “Operation Safe Holidays,” a traffic initiative designed to reduce crashes, injuries and fatalities throughout the remainder of 2010 and to help ensure safe holiday travel into the New Year.

Motorists can expect to see significantly greater numbers of troopers patrolling Alabama’s roadways, with approximately 175 additional troopers on state and federal highways throughout the holiday, as well as an increased presence of local law enforcement officers on city and county roads.

Col. F.A. Bingham, acting director of the Department of Public Safety, said troopers from every rank and all six divisions will be in uniform and on patrol throughout the campaign, in which motorists can expect to see uniformed troopers patrolling in non-traditional, semi-marked vehicles, such as pickup trucks and SUVs.

“Our goals are to prevent crashes and save lives,” Bingham said. “We ask motorists to partner with us and take these actions: Buckle up, observe the speed limit, mind the road, not your phone; and if you’re going to drink, designate a sober driver.”

“We’re going to be out aggressively enforcing traffic law, exercising zero tolerance for impaired driving and seat belt violations,” said Chief Deputy David Anderson. “We are doing everything we can to prevent traffic deaths.”

Alabama Department of Public Safety statistics show that more than 40 percent of fatalities involve alcohol and almost 65 percent are unrestrained at the time of the accident.

There is also the possibility of DUI task force details and driver license checkpoints.

“We’re also going to be targeting underage drinking, as well,” he said. “Holidays are a time of family and fellowship. Please be very careful when enjoying yourself and navigating the roadways.”