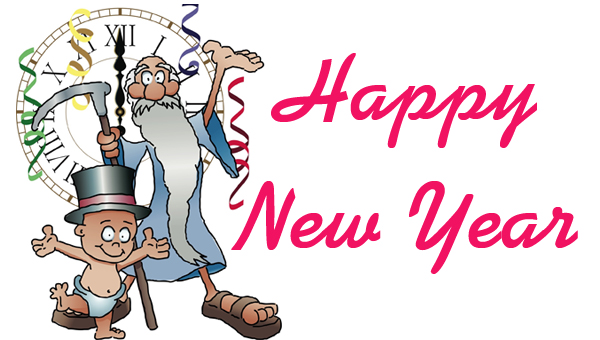 Andalusia Mayor Earl Johnson used one of his favorite phrases when talking about what the new year holds.

“It is my firm belief that 2011 will be a red-letter year for Andalusia,” he said.

“We will have a large amount of public and private investment in this community in 2011 that will bring a lot of economic activity to the community and will create new jobs, many of which will be high-paying.”

For examples, he pointed to the new oncology center at Andalusia Regional Hospital; the new medical complex across the street from the hospital; 150 new high-end apartments on Debro Hill that should be renting, if not completed, by the end of 2011.

And there are countless other projects.

“The Church Street Cultural Arts Center will be completed,” he said. “River Falls Street will be competed. The new Chamber offices and adjacent industrial park will be completed. We will dedicate the new police law enforcement training center which is 99.5 percent complete, but technically will be dedicated in 2011.

“The rehabilitation of two city cemeteries will be completed and we will be a long way toward the completion of the renovation of Johnson Park,” he said.

The new industrial access road connecting Hwy. 29 to the city’s industrial park will be opened to the public, and utilities work to improve the availability of water and sewerage in the park will be done.

“SaeHaeSung will be well into their hiring mode from their expansion,” Johnson said. “At the airport, our new industry Support Systems Associates of Andalusia, we’ll know a lot more in 2011 of the scope of what that will be.”

In addition, an expansion of Vector Aerospace that will bring new jobs will be completed. The state plans to resurface a major portion of the bypass, and the city will look at paving projects, too.

“We’ll be well into development of the Springdale facility and the development of Central Park for Andalusia,” he said. “We should have our first real public events there in the spring or summer, and by late spring, facility should be open for rentals for special events.”

All in all, there are enormous infrastructure changes in the works, many of which provide immediate jobs during the construction and development phase.

That’s a full plate, but Johnson said as those projects near completion, he’ll be looking for new ones.

“Of course, we’re always looking at what the next big area should be,” he said.

Housing will be high on that list, he said, adding that it continues to be an issue in attracting companies to the area. At present, there aren’t enough of the kinds of houses available that are attractive to young families.

“The new apartment complex will go a long way in relieving that, but we’ve got to take the next step,” he said.

And some old things are new again.

“We’ve got a number of old issues to deal with,” he said, “like taking care of old, abandoned run-down buildings in city. We hope to make progress on that in 2011, and address in a permanent way.”

What else, sports fans?

“Oh, the new athletic facility at the high school will be completed,” he said.

“Auburn will the national championship and the Andalusia Bulldogs will win more than one state championship,” Johnson predicted.

Work the weight off