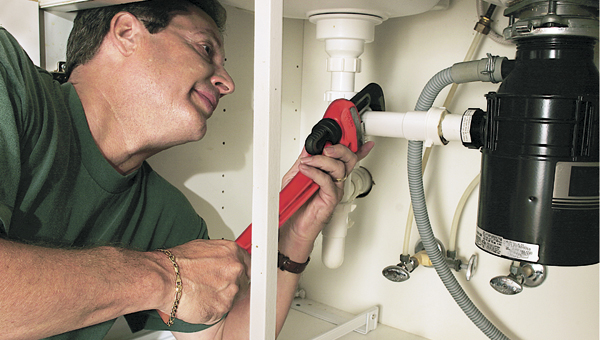 More and more people have heeded the warning to protect themselves this winter, sources said Monday.

Emily Brooks at Brooks TruValue Hardware said that despite the cold temperatures, they only sold six heaters and the amount of piping insulation sold has been low.

“We had a good rush about a month ago,” she said.

Brooks said they hadn’t seen any people coming in for piping. “It’s probably not cold enough,” she said. “It might get that way mid-week.”

“We’ve sold the pipe insulation more sporadically this year, rather than all at one time,” she said. “But we were also better prepared.”

Local plumbers haven’t seen that many cases of freezing pipes.

Billy Doster of Affordable Plumbing said he’s had not customers with busted pipes.

“It’s supposed to get colder,” she said. “So we may possibly see more.”

Halcomb said that he thinks more folks are taking precautions.

“People have gotten wise and are wrapping their pipes and leaving the water dripping,” he said. “It hasn’t helped my business, but most of the folks I would have had to go out to would be older people, and I wouldn’t want them in that position.”