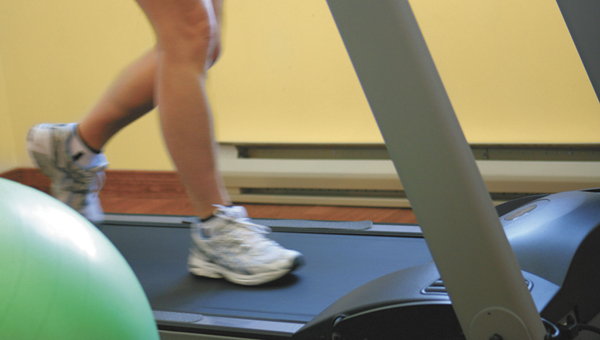 Organizers of the Rattlesnake Rodeo are adding a 5K run/walk to this year’s event and hope to draw runners from all over.

Committee member Gary Strickland said the idea has been discussed for several years.

“We just decided to get it done this year,” Strickland said.

The event is slated for 9 a.m. on Sat., April 2, and will start and finish at Opp High School. The route takes runners through several blocks of downtown.

He said organizers chose as flat of a course is possible.

“The fun part is we will be running right down Main Street for a couple of blocks,” he said.

Pre-registration is $20, or $25 on race day. Forms are available at www.active.com or www.eteamz.com/rat-tlesnakerodeo5kwalk/.

Registration gives participants a T-shirt and a rodeo pass for Saturday. Awards will be given for the overall male and female finishers, and also will be given in three age groups.

Ford’s known for songs such as “Dirt Road Anthem,” “No Trash in My Trailer” and “Ride Through The Country.”

Atkins is famous for songs such as “Farmer’s Daughter,” “If You’re Going through Hell,” “Cleaning this Gun” and “Watching You.”