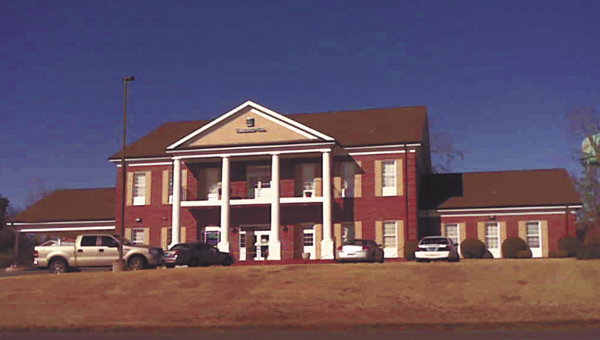 The couple who robbed Florala’s then-Wachovia bank as part of a drug-fueled crime spree last March has been sentenced.

Jerry Hover Tinsley, of Ruthe-rfordton, N.C., and Rhianna Marie Jones, of Calif-ornia, both 30, began their “Bonnie and Clyde”-style spree in Florala on March 4, when they robbed the Wachovia bank of $1,709.

The couple admitted to the crime, as well as the robberies of the Flomaton United Bank, and the BankTrust in East Brewton, which netted a total of $7,803.

Nearly two weeks after the March 4 robbery, photos posted on MySpace led to the identification and arrest of the couple at a Destin, Fla., motel after a confidential informant gave a tip to the Covington County Sheriff’s Office, who in turn, used it to confirm the couple’s identity using photos posted on the popular social networking site.

In each instance, the pair passed a handwritten note to a teller demanding money.

No guns were used in any of the robberies, a fact that resulted in relatively short prison sentences.

The couple was indicted by a federal grand jury and pleaded guilty in July to the crimes.

Tinsley got a longer sentence — six years and five months — because of his extensive criminal history. DuBose also revoked his supervised release on a federal gun charge and ordered him to go to prison for two years in that case.

For those who have not yet paid their 2010 ad valorem, they are being faced with a new bill from... read more