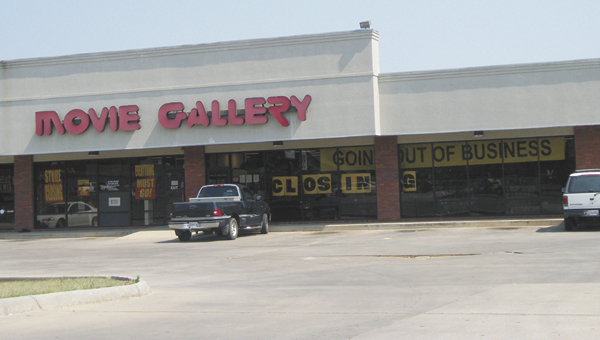 Charles Smith, owner of Florala Pharmacy and Andalusia’s Phar-ma-care, confirmed Friday that he plans to open another pharmacy in Andalusia in the very near future.

“I’ve wanted to put another drug store over there for 11 years,” Smith said.

In fact, he purchased the property behind the nearby Kangaroo station more than a decade ago. He decided instead to open a store in Enterprise, which he has since sold.

Smith said building he’ll soon occupy with Phar-ma-care East was actually one he considered in the design of his existing Pharmacare pharmacy.

He said the new pharmacy will be similar to the current Phar-ma-care, but not a duplicate. Meanwhile, he still has property and said he’d love to see a doctor’s office go there, so much so that he’s willing to make a very good deal on the property, he said.