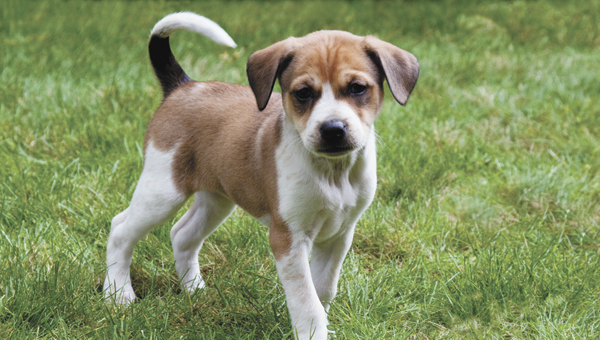 The City of Florala is working toward establishing a city pound, which city officials say would help address the city’s stray animal problem.| Courtesy photo

The Florala city council made a progressive step Monday to address the city’s stray animal problem when a two-person committee was established to research establishing a “pound.”

Mayor Robert Williamson appointed council members Danny Thames and Gloria Cassady to determine if constructing a 10-stall facility to house the dogs and cats would work for the city.

At present, city workers take the animals to the Andalusia Animal Shelter after they are trapped.

“I’d like to see the police department start writing citations to people who violate the leash law,” Thames said. “It’s not safe to have these animals running around. Someone could get hurt.”

Williamson said the city has an “obvious problem” with stray animals.

“Our problem is we have limited resources, but if it would improve our stray dog situation, we have to look at it,” he said.

The committee is expected to present its findings at the March 28 meeting.