Opp developer John Bartholomew told council members last night that he plans to develop a downtown center for entertainment, and wants the city to reconsider placing the new utilities building in a prime spot within the city.

Bartholomew asked the council to consider an alternative spot to build a new facility, in an effort not to take away the city’s parking lot next to Wells Fargo Bank.

Instead, Bartholomew proposed to the council that the city put the building a corner of his lot, which is in the proximity the old GTE building on Hart Avenue. At last week’s utility board meeting, the city discussed building a new building in the parking lot next to Wells Fargo Bank.  “You could have 12 to 15 cars lined up for a drive-thru,” Bartholomew said, speaking of the alley behind the bank.

Council member Jimmy Rodgers told Bartholomew the building is something the city is exploring.

“This building is something we just started talking about,” he said.

Still, Bartholomew said he was under the impression that the city had signed a contract with an architect.

Council member Oren Stewart said the city has signed one.

“The contract is to design the building,” he said.

Council member Mickey Crew said the plans that are being developed for the new building are suitable for anywhere in Opp.

“The building can be put on any piece of property,” he said.

Bartholomew plans to build a center for outside concerts, a project he put on hold for a short time period while getting his aerospace company up and running.

The company, Alabama Aerospace Manufacturing LLC will employ up to 120 people and will pay on average $17 an hour.

“We have the first of our articles out and we are hoping to bring people in soon,” he said.

Bartholomew said the focus has been on bringing jobs to Opp, and the company is “doing great.”

“It will be for people to come in and listen to music,” he said. “This project will die if the utility department puts a building (in parking lot next to Wells Fargo).”

Additionally, Bartholomew said the parking lot is critical to downtown merchants and the Downtown Redevelopment Authority.

“It is used for Opp Fest, the barbecue and yard sale,” he said. “It is very critical to us.”

Bartholomew said the project will be a  “green” project, and will use old brick from the old cotton mill. 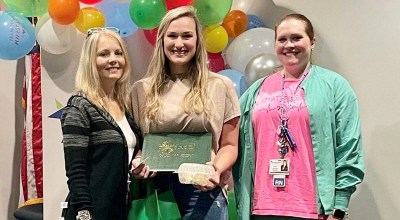 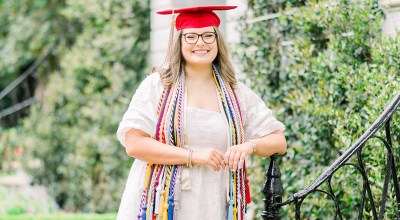 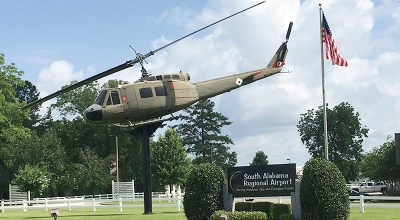