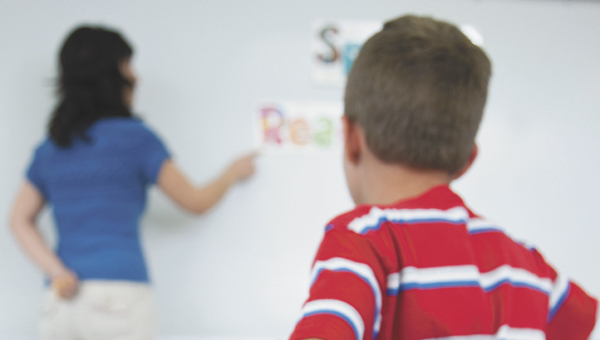 Teachers are taught a group of nine core code of ethics standards, which includes no sexual acts with students. | Courtesy photo

Educators are taught early on that actions such as the recently alleged incidents between an Andalusia Middle School special education teacher and three students are unethical.

Dr. Charlotte Minnick, Troy University’s director of teacher education, said that throughout the education process and their professional careers, educators are instructed on the Alabama Educator Code of Ethics, which strictly prohibits “soliciting, encouraging or consummating an inappropriate written, verbal or physical relationship with a student.”

“And that’s something that is universal to all colleges of education – not just Troy,” Minnick said. “The Alabama Educator Code of Ethics contains nine standards, and those standards are discussed at length from a teacher’s very early college classes to the time when they go out to do their clinicals inside the classroom.

“We talk to our students about what is a professional, what does a professional look like, what do they act like,” she said. “We continue to talk about the code of ethics, and right before they go to do their internship, it’s hit very hard.”

Standard No. 4 is very specific about the relationship between a teacher and a student, she said.

“That’s the standard that talks about teacher/student relations,” she said. “An educator should always maintain a professional relationship with students both inside and outside of classroom.

“It talks about unethical conduct, which is not limited to, but includes committing any act of child abuse, including physical or verbal abuse; committing any act of cruelty to children or any act of child endangerment; committing or soliciting any unlawful sexual act; engaging in harassing behavior on basis of protected statuses, such as race or sex; not providing alcohol or tobacco to a student; and it strictly prohibits soliciting, encouraging or consummating an inappropriate a written, verbal or physical relationship with a student,” she said.

Minnick said as an instructor, she works with interns about to enter the educational workplace.

“We spend a lot of time talking about these points,” she said. “They talk about it with each other. Our job as educators is to nurture the potential of all students and to be a mentor and advocate for student growth.

“All faculty – whether informally or formally – always talk about being a professional, and the majority of our teachers really adhere to these code of ethics.”

On with the show!

The Andalusia City Council agreed in a special called meeting Wednesday to secure $1 million in temporary financing for the... read more