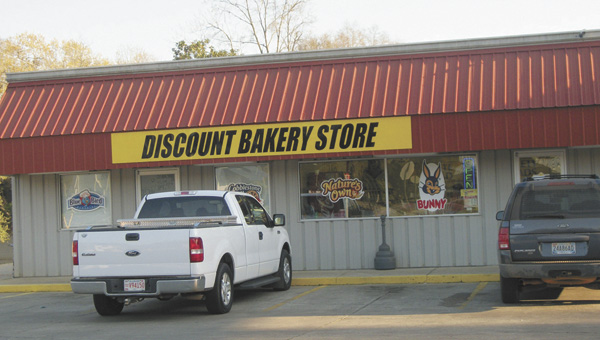 An upswing in sales at the Flowers Bread Co. has prompted corporate officials to change its decision about closing the Andalusia store.

Dana Watson, store manager, said she and her staff were upset when word came that the store would close at the end of March.

“But that’s not the case anymore, because we’re not closing,” Watson said. “They’ve told us that our sales for the last two weeks had increased and as long as we could keep sales up, we could stay open.”

The store is open Monday through Friday from 9 a.m. until 6 p.m. and until 5 p.m. on Saturday.

“A lot of people think that we sell old and out dated bread,” Watson said. “But that’s not true. It’s fresh and discounted – two great things.”