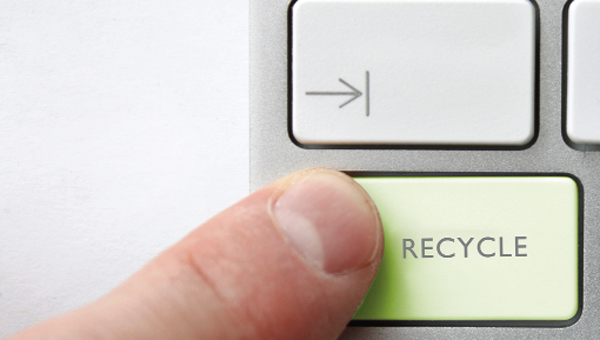 Those looking to dispose of unwanted TVs, VCRs, computers or any other electronic item will have a perfect opportunity on April 29 during a free disposal event.

Janet Wofford with the Conecuh-Sepulga and Blackwater Rivers Clean Water Partnership is working in conjunction with the City of Andalusia and Andalusia High School Key Club for the event.

“Personally, I have a ton of old computers, phones, cameras, VCRs and such stored in my children’s playhouse,” Wofford said. “There is just something that won’t let my conscience throw these items in landfills. I’d heard of larger towns having days similar to this, which were very successful.”

Wofford said Andalusia is fortunate to have a curbside recycling program in place, and the electronics recycling event will take recycling one step further.

“Recycling electronics is important because electronics are bulky and take up valuable space in the landfills,” she said. “While landfills are lined and carefully monitored, electronics can leak hazardous and toxic materials.

“Not to mention, these items are often illegally dumped in rivers, streams and along roadsides just to get them out of the way,” she said. “So, if we can get people to bring them to recycling day that is big step. Also, any time items are recycled, that means less new materials must be manufactured – which in turn, reduces amount of items to be discarded in future and also help to reduce amount of natural resources used in manufacturing new products.”

There is a $10 fee for televisions and $5 for computer monitors.

The event will be held from 10 a.m. until 3 p.m. at the Andalusia Fire Department. Members of the AHS Key Club will serve as volunteers during the event.

Collected items will be sent to Ecovery LLC, a Loxley, Ala., company that provides recovery solutions for the valuable materials found in automotive and electronic waste.

“They basically strip down and separate the parts and sell them to salvage and manufacturing companies,” Wofford said. All electronic items are welcomed and there is no fee to dispose of the items.­­