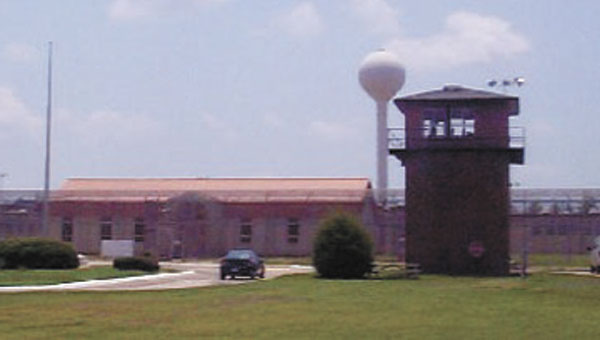 A disturbance at Holman Correctional Facility in Atmore Tuesday ended with only a few minor injuries to inmates, according to Alabama Department of Corrections spokesperson Brian Corbett.

Corbett said that the “inmate disturbance” was reported around 7:30 a.m. when inmates took control of A-dorm at the maximum-security prison.

Corbett said the incident was prompted when a corrections officer found a call phone.

“For safety reasons, Holman supervisors ordered officers out of the dorm and into the hallway,” Corbett said. “No initial injuries or destruction of property were reported.”

The A-dorm houses approximately 115 inmates, some of whom did not participate in the standoff, Corbett said.

‘Arrest a Friend’ is Wednesday

Don’t forget to go by the Andalusia Police Department and sign those “warrants” on your closest friends. APD staff will... read more