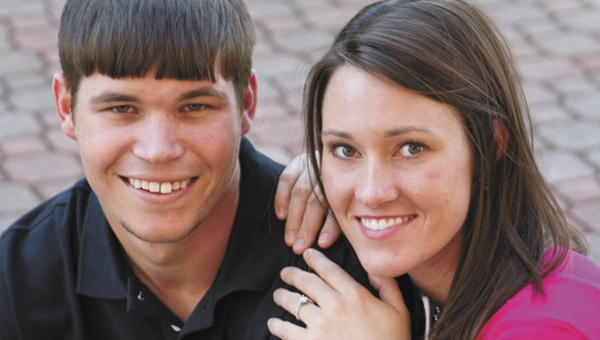 The bride-elect is the granddaughter of the late Aster and Ruby Lee Miller and the late Alice and Earl Parrish.

She is a graduate of Blountstown High School and a 2010 graduate of Chipola College. She is employed by the Calhoun County School Board.

He is a graduate of Andalusia High School and a 2009 graduate of Lurleen B. Wallace Community College. He is employed by the Florida Division of Forestry.

The wedding is planned for Sat., April 30, 2011, at 5 p.m. at the Florida Panhandle Pioneer Settlement in Blountstown, Fla., followed by a reception at the W.T. Neal Civic Center.

All family and friends are cordially invited to attend.

Mr. and Mrs. Mike Taunton and Kim Taunton of Andalusia are proud to announce the engagement and forthcoming marriage of... read more