Local woman wins in Scale Back

The choice was simple for Maranda Ziglar – live or eat a candy bar.

Or at least that was the ultimatum she was given last June by her doctor.

“My doctor put me on medicine and told me I had to lose weight,” she said. “I have lost 55 pounds since last June.”

In January, Ziglar’s sister-in-law asked her to be on a Scale Back Alabama team.

Ziglar said doing the Scale Back Alabama program with her family – “The Flab U Less 4,” which also includes her dad and stepmom – gave her even more incentive to lose more weight.

That incentive led to her being chosen as one of the individual winners of the statewide weight loss contest in which more than 33,000 people competed on four-person teams. At the end of the 10-week period, the groups had lost a combined total of 143,309 pounds.

To be eligible to be chosen as an individual winner, one must have lost at least 10 pounds.

So, just how has Ziglar lost the weight?

“Portions,” she said. “Before, I started my diet, I just gorged on whatever I wanted to.”

Now, Ziglar said if she orders a hamburger she asks for it without a bun and she only eats half.

Ziglar has two children, who also help keep her in line, she said.

Before losing 55 pounds, Ziglar said she was tired when she played with her children.

“Now I have more energy,” she said. “I can play with them more.”

Additionally, Ziglar has incorporated exercise into her routine.

Ziglar plans to use Zumba as another method to help her lose down to 160 pounds, which is her target weight. 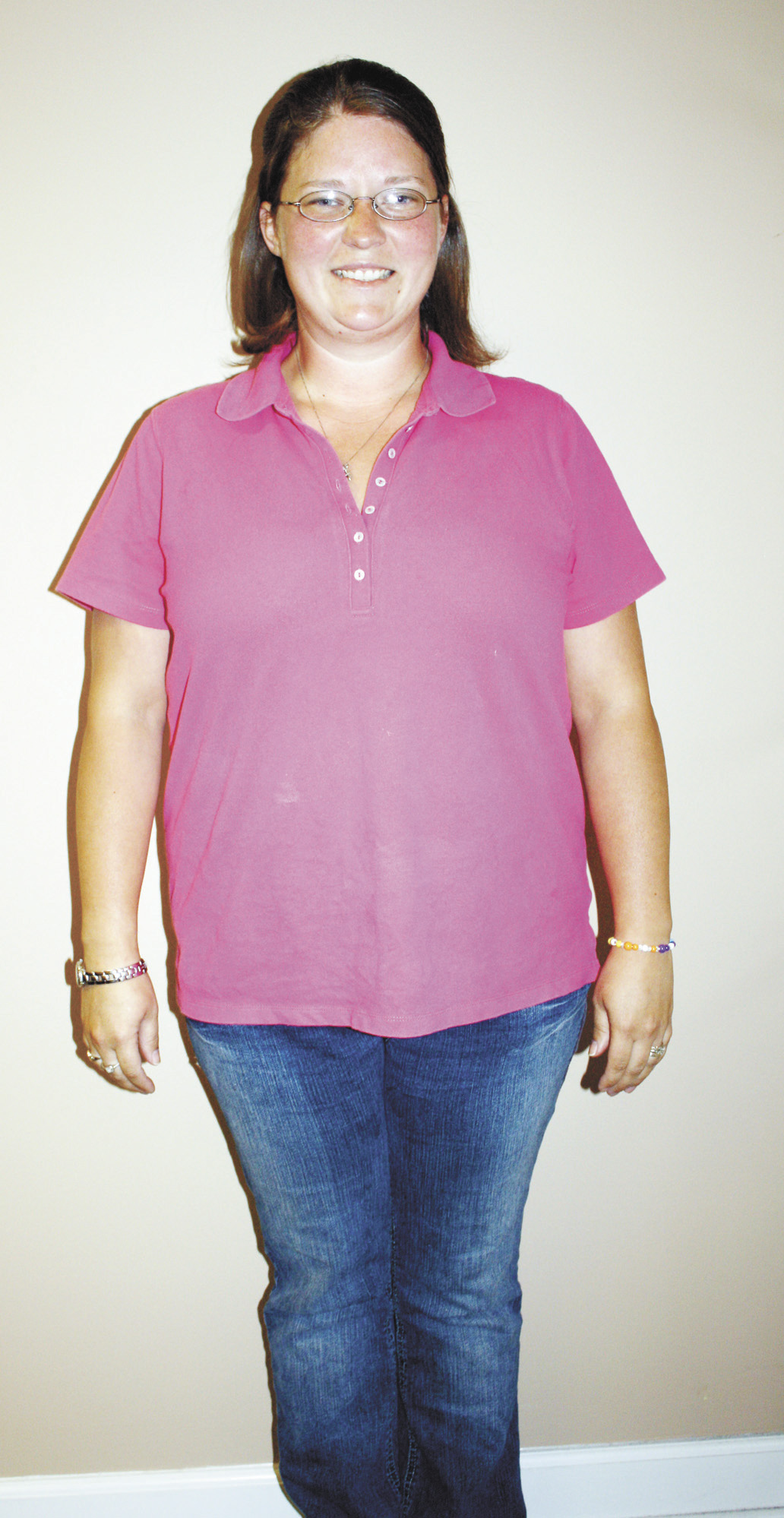 Maranda Ziglar has lost 55 pounds. She was one of the individual Scale Back Alabama winners.

A Taste of Broadway

The Andalusia High School Chorus will present “A Taste of Broadway” at 6:30 p.m. Mon., May 9. This show celebrates... read more