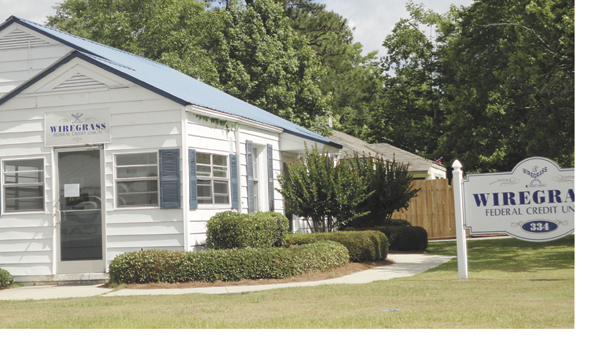 Police are looking for the man responsible for the early Tuesday morning burglary of the Wiregrass Federal Credit Union.

Lt. Paul Dean with the Andalusia Police Department said an unidentified black male is being sought after the burglary was captured on surveillance video.

“We’re not releasing many details since the investigation is still ongoing; however, I can say the incident occurred at approximately 5 a.m.,” Dean said. “The APD was called first thing this morning. We do have video of the incident, which we are studying at this point.”

Dean said a black male busted through the front door of the bank, but it is unknown at this point what or if anything was taken.

A photograph of the subject was not made public.

“Like I said, we’re in the preliminary stages of this investigation, and we’ll release more information as it becomes available,” Dean said.

He asked that anyone with any information regarding the burglary contact the APD at 334-222-1155.

Students who now find themselves in trouble in the Opp City School system won’t lose out on valuable instruction time,... read more