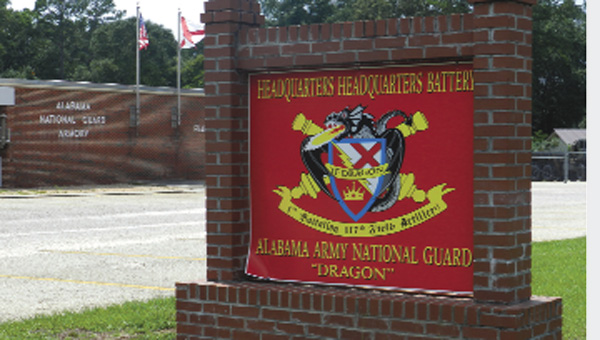 This time next year, members of the 1-117th Field Artillery Battalion could be on their way to Afghanistan for their biggest deployment to date.

“What we do know is that we’re sourced to go to Afghanistan, and it doesn’t look like we’ll take everyone,” Little said. “We haven’t been told what we’ll be doing, but plans can always change.”

Little said Guard members, who include those from Andalusia, Greenville, Troy, Phenix City and Elba, train throughout the year as a field artillery unit on the M777A2 weapons system.

“It’s a towed artillery piece, meaning it’s pulled behind a truck,” he said. “It’s the Army’s latest and greatest field artillery piece. We’re one of very few uard units to use this piece of equipment. It’s very exciting for us.”

Little said news that the U.S. military is reducing its presence in Afghanistan could affect the unit’s deployment plans.

“Really, truly, I don’t know the drawdown (of soldiers) will play in the future and how it will affect us,” he said. “If they tell us to go, we’ll go. If they don’t tell us to go, then we’ll be very well trained and prepared if something comes along.”

If sent, this would be the unit’s third deployment. In 2005, the Bravo Battery unit performed transportation missions, and in 2006, the headquarters battery from Andalusia performed a security mission.

“This one (in July 2012) has the potential to be bigger than (previous deployments),” he said. “It could be our largest deployment to date.” 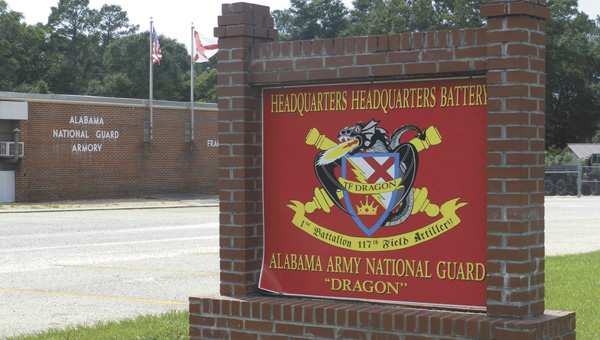