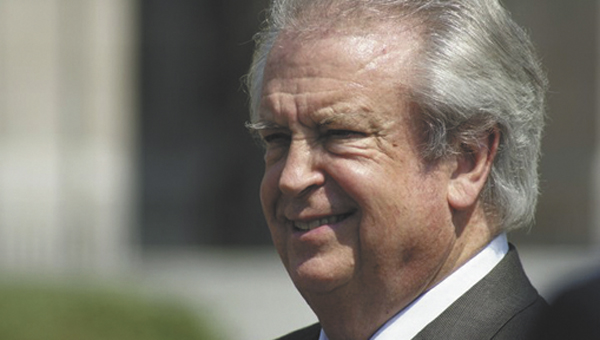 VictoryLand owner Milton McGregor and other defendants in a weeks-long trial in which they were accused of vote-buying were all smiles Thursday afternoon after the jury returned no guilty verdicts.

Lobbyist Bob Geddie and Sen. Quinton Ross, D-Montgomery, were acquitted of all charges.

Former Gov. Bob Riley, whose last day in office was Jan. 17, has registered as a lobbyist with the state... read more