Fall is in the air? 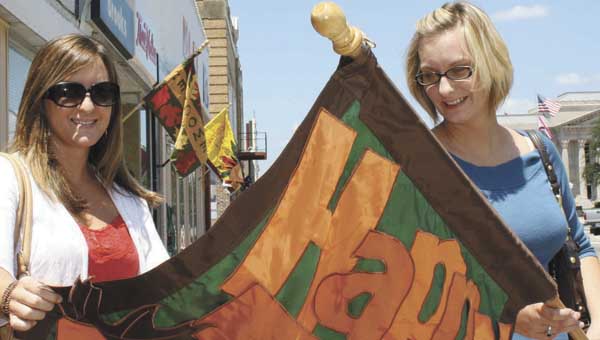 Residents could see football weather this week as temperatures dip into the low 70s.

Many residents have commented on the cooler daytime and nighttime temperatures and the lack of large heat indexes, including LeAnn Davis and Emily Warren, BB&T employees, who were looking at fall yard flags on Tuesday.

Earlier this week, the nighttime low came in around 69 degrees. That temperature will increase by only a few degrees and average between 72 degrees tonight and 74 on Sunday.

Daytime highs will continue to hover around the low 90s, with the exception of today, when it’s predicted Andalusia will see a high of 97 degrees.

Ten-day forecasts predict daytime highs around 93 through Wednesday, before dropping to 91 degrees next Thursday.

Unlike other local employees who participate in the state retirement program, those in Opp will not be affected by the... read more