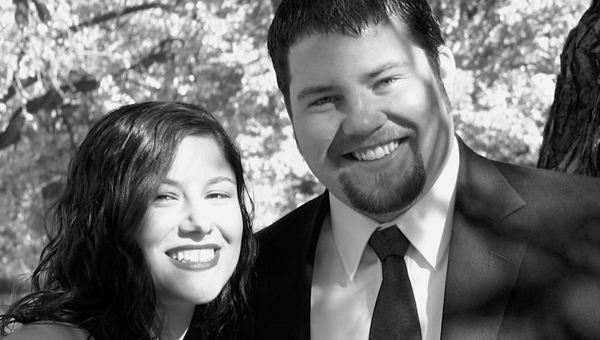 Terry and Susan Taylor of Richmond, Va., formerly of Andalusia, would like to announce the engagement of their son, Jake, to Amanda Rizzo, daughter of Mr. and Mrs. Carl Rizzo of South Windsor, Conn.

He is a graduate of Averett University in Virginia. He is an account executive at mindShift in Sterling, Va.

The bride-elect is a graduate of Central Connecticut State University and is employed as an administrative assistant at RB Properties in Washington, D.C.

Overheard, out and about, Mrs. Grundy sees all, tells all

Peeping through my Venetian blind, I thought of summer’s coming to an end soon and what a hot summer it... read more