More than 20 bands – including those from Red Level, Florala and Opp high schools – took to the field to show off their halftime performances in the hopes of winning top spots in the annual band competition hosted by Andalusia High School band. 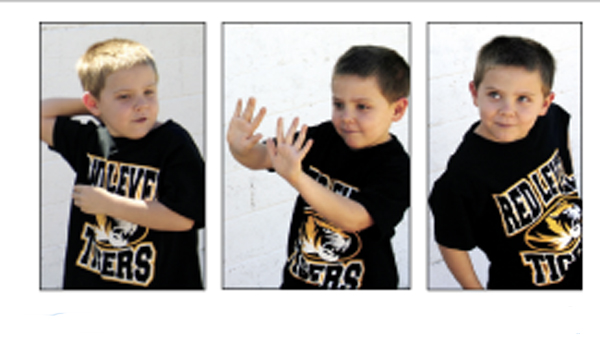 In 1-A competition, Red Level and Florala each gave outstanding performances.

In the other competition, Opp High School wowed the crowd with their summertime medley that even included a performance by future majorettes. Band director Randy Hughey said Opp scored an all superior rating, while the majorettes brought home a “best in class” win.