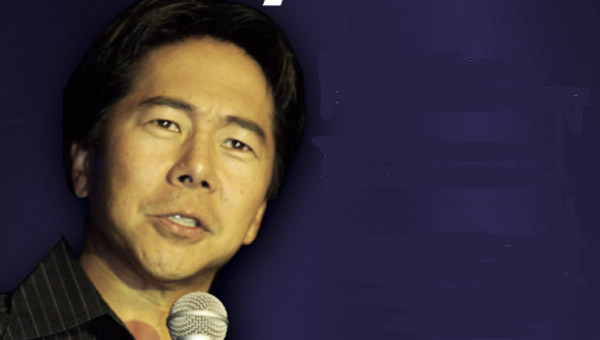 Cho, who is of Korean-American descent, was raised in Knoxville, Tenn. He often uses his childhood experiences as an Asian-American in the South in his comedy.

“I’m an Asian with a Southern accent,” he said previously. “To a lot of people, that right there is funny.”

“That’s what they call him because his act is so clean,” she said. “Much like Bill Cosby, Henry proves you don’t have to be vulgar to be funny. His act is one you can bring your kids or your grandmother to, and everyone will laugh.”

Harr said the area is lucky to have him performing.

“He’s been featured on primetime TV, on Jay Leno, on Comedy Central and even in movies,” she said of Cho. “It’s very exciting to have him here in Andalusia.”

Harr said the night is an excellent opportunity to get out of the house and enjoy and evening on the town.

“This is a wonderful date night,” Harr said. “When we originally booked Mr. Cho, football was supposed to be over, but…Still, it’s a good time to take the wife out for a great dinner before the show, or even dessert afterward.”

Tickets are available at Ansley Place, Brooks Hardware, Young’s Florist in Opp and Pharmacare in Florala. Cost is $15 for adults; $10 for children.

“That’s a steal, when you think how much it’d cost if you went to see him at a comedy club,” Harr said of ticket prices.