Randy and Kym Keahey are pleased to announce the engagement and forthcoming marriage of their daughter, Lexie, to Christopher Fowler, son of Chandra and Mark Fowler, all of Andalusia. 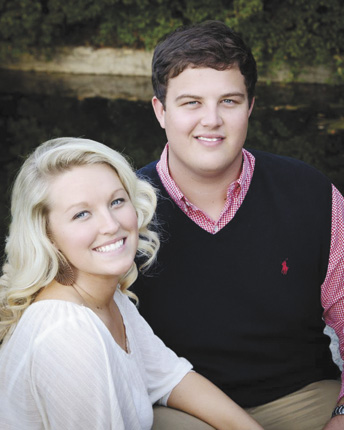 She is a 2010 graduate of Southern Pines Christian Academy and is currently pursuing a degree in funeral science at Jefferson State College.

He is a 2008 graduate of Straughn High School and currently pursuing a degree in funeral science from Jefferson State College.

The couple is currently employed at Keahey Funeral Home.

Enjoy time with family, not in the kitchen

Tonight is Christmas Eve when we all go to church to sing carols and await the coming of the baby... read more