Mr. and Mrs. Larry Harold of Andalusia are pleased to announce the engagement and forthcoming marriage of their daughter, Carrie Rae Harold, to Landon Austin Ashley, son of Mr. and Mrs. Donald Ashley of Heflin.

The bride-elect is the granddaughter of Martha and the late Ray Rodgers and Pauline Dorman and the late Buster Harold. 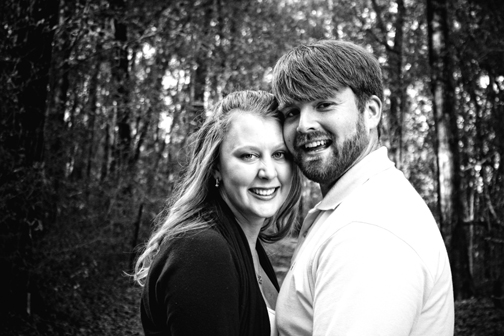 She is a 2006 graduate of Straughn High School. She is also a graduate of Southern Union Community College where she earned a degree in child development. She is currently employed with University Daycare in Auburn.

The prospective groom is the grandson of Juanita and Arlin Ashley and Joyce and the late Mutt Austin.

He is a 2001 graduate of Cleburne County High School. He is also a graduate of Ayers State Technical College, where he earned a degree in welding technology. He is currently employed with Forte in Heflin.

The ceremony will take place on Sat., Feb. 4, 2012, at 3 p.m., at First Baptist Church Gantt. A reception will be held at the Adult Activities Center in Andalusia immediately following the ceremony. Invitations will be sent, but all friends and family are invited to attend.

Following the wedding, the couple will reside in Fruithurst, Ala.