Moss charged with theft of $100K 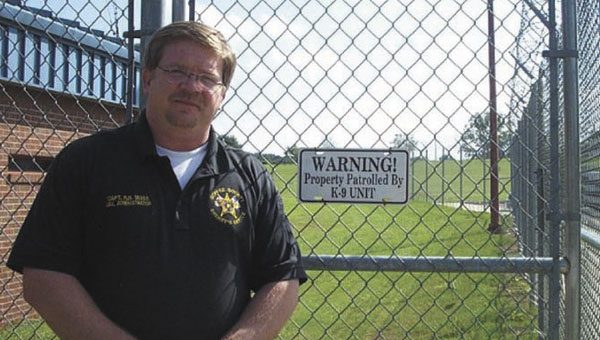 The man who had lived with River Falls Mayor Mary Hixon for more than 10 years, and who benefited from the funds she took from the municipality, was indicted by a Covington County grand jury Thursday and arrested Thursday night.

Moss, who was the administrator of the Coffee County Jail at the time the District Attorney’s office began an investigation into illegal activities in River Falls, had resigned. According to the charges filed against his former housemate, Hixon, she had used town money to pay his power bill, paid him more than $80,000 as if he were a River Falls police officer, and had used town money to repair a vehicle belonging to his former employer. Additionally, The Star-News reported earlier this year that Hixon had transferred ownership of Town of River Falls property to Moss without the approval of the town council.

District Attorney Walt Merrell confirmed late yesterday that the charges against Moss represented approximately $100,000 of the $200,000 in funds missing in River Falls.

The grand jury met in a special-called session on Thursday. Hixon was to testify before them as part of her plea agreement, and witnesses waiting in the courthouse for the proceedings said there were 13 witnesses scheduled to testify.

The proceedings of a grand jury are private.