Active first-grader has no lingering effects of CDH 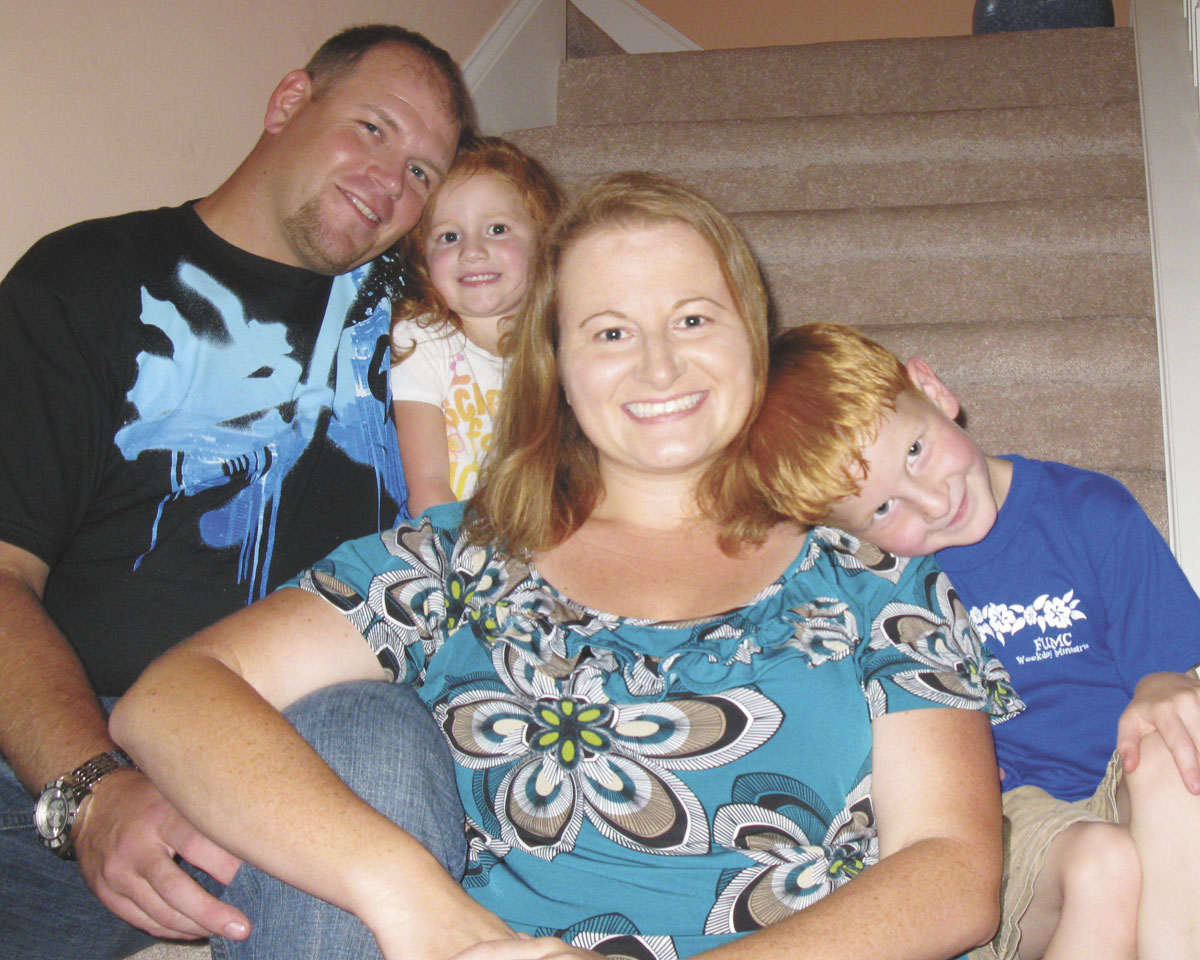 Jason and Carrie Kime with daughter Catherine and son Christian.

To look at 7-year-old Christian Kime, a first-grade, baseball-playing boy, one would never guess he was born with his internal organs outside his body.

All is well now, but the child – the son of Jason and Carrie Kime – spent the first three months of his life hooked up to tubes and wires after being diagnosed with a congenital diaphragmatic hernia (CDH).

CDH is a congenital birth defect of the diaphragm, the muscle that separates the chest cavity and one’s internal organs. Diagnosed at 20 weeks, Kime’s mother said doctors gave him a 50 percent chance of survival.

“We went in to find the baby’s gender, and found this out instead. Of course, I freaked out,” she said. “I had never heard of the condition, and there was very little information available.”

And now, the push is on to bring more awareness to the birth defect that happens as frequently as cystic fibrosis. Today, April 19, is CDH awareness day, Kime said. She hopes by sharing her son’s story, it will help people become more familiar with the condition.

She said when Christian was born, they were told he would have trouble breathing because his lungs were compressed, and that he could suffer other medical issues.

And he did – undergoing a surgery to correct his diaphragm and then by experiencing complications.

“Over all, he spent 59 days in the (neonatal intensive care unit at Shands Medical Center in Gainesville, Fla.) and came home on oxygen,” she said. “It was difficult. I had to quit my job to stay home with him because I couldn’t find a daycare that would take him.”

He had a repair surgery at 3, but since then, Kime has made tremendous progress. His once-a-year doctor’s visits are stretched out to every three years. The family will travel to the doctor Monday for a follow-up visit.

“Christian can do anything that he wants to, but I try to keep him out of contact sports,” she said. “The doctor said he was his only limitation. He’s fun. He’s a trip. He’s smart, and makes good grades. I’m so proud to say he’s my son.”