It works for the FBI; it’ll work for you 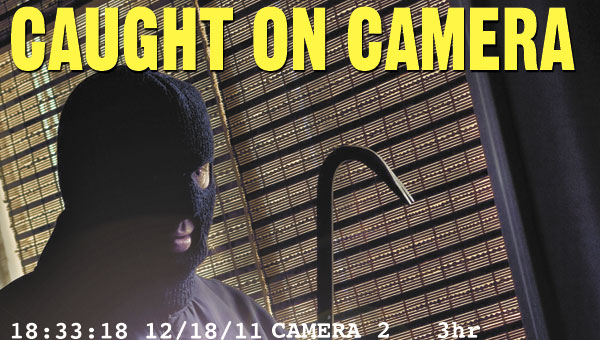 Located just off Airport Road, the small convenience store is a hub for the community – and because of its location, it’s also used to be a hub for burglars and shoplifters.

Because of a nine-camera surveillance and security system, that’s not true anymore, Sasser said Friday.

“Oh, yeah, they were caught,” Sasser said. “I would definitely tell business owners, you need a security and surveillance system. It’s paid for itself three times over.”

“The alarm went off at 1:40 a.m., and by 3:15 a.m., those boys were in buckles at the sheriff’s office – all because of the quality of my system,” he said. “They broke in through the front door, but they didn’t get anything.

Deputies were able to clearly view not only the men’s faces, but also their vehicle.

Sasser said his $5,000 system is equipped with two infrared cameras as well and allows him to view video in real-time anywhere there is an internet connection.

“The great thing too is, say I find an empty candy bar wrapper,” he said. “I can rewind that video and pinpoint who did it. That (system) worth every penny I paid for it.”

Law enforcement continues to urge business owners to have video surveillance systems installed. Recently, several departments have identified and arrested criminals for committing forgeries and thefts at area businesses – all because their images were caught on surveillance footage.