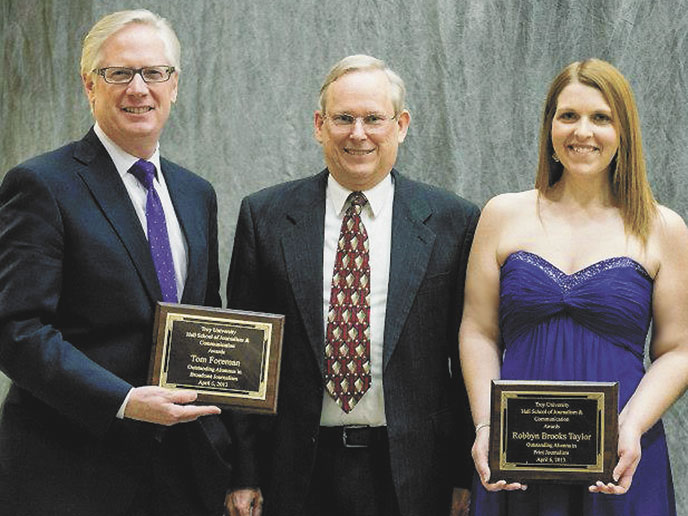 The 1981 Troy grad joined CNN in 2004 and is based in the network’s Washington, D.C., bureau, where he reports for programs across the spectrum, from The Lead with Jake Tapper, to The Situation Room with Wolf Blitzer, to Anderson Cooper 360 º.

Taylor is currently the managing editor of The Messenger in Troy.

She has previously worked at WSFA, WNCF, The Destin Log, The Northwest Florida Daily News and as an international spokesperson in Washington, D.C., for People for the Ethical Treatment of Animals.

A compromise bill agreed upon by Alabama sheriffs and the NRA is one that can be lived with, said Covington... read more