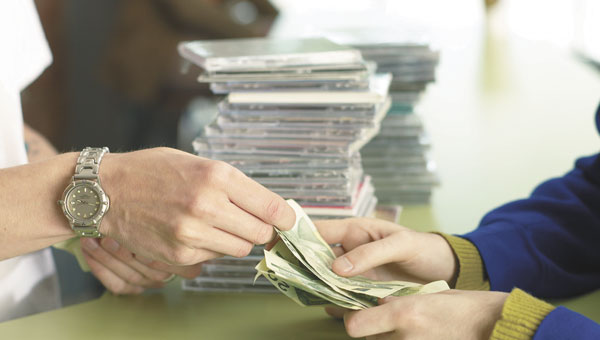 Sales taxes inside the City of Andalusia will likely increase by 1.5 percent beginning in July.

The city council Tuesday night had the first reading of an ordinance expected to raise an additional $3 million per year. One percent of the additional sales tax, or approximately $2 million, will first be used by the city as matching funds for grants, and one-half percent, or about $1 million per year, will go to the Andalusia City School System. (Click here for details)

The earliest the council could vote on the proposed ordinance is at its next scheduled meeting, Tues., May 21. If approved, the city’s sales tax would increase from 2 percent to 3.5 percent on July 1.

“The first need on the city’s side is we’ve got to raise the matching funds for the South Three Notch grant coming from ATRIP funds,” he said. “A few months ago, we got an $8.6 million grant from ATRIP, the fourth largest grant in the state.

“That project is more than $10 million, which means that for the city’s matching portion, we’re gonna have to raise in excess of $2 million.”

The mayor said that, initially, the city will set aside the additional one-cent revenue in a fund to pay the matching portions of the ATRIP grant ($2 million), as well as a grant to improve Feagin Avenue ($250,000), until those projects are done.”

“After that is completed, we have work literally all over this city that we’re never going to get a grant for, because the neighborhoods simply will not qualify,” Johnson said. “We’ve got storm water runoff problems in areas not eligible for grant. I’m not going to call out any specific neighborhood, but say that these projects will be done in a fashion that’s fair to everybody around the city.”

Johnson said the city also needs to address wage and salary issues, particularly in the fire department and police department.

He said the additional revenue also will put the city in a position of being able to reduce its long-term debt. 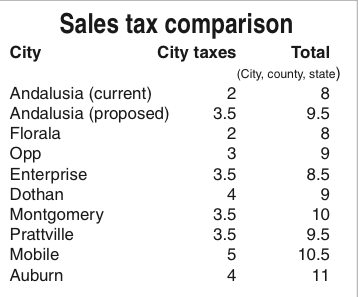 “If we don’t do anything, we can continue down the same road we’re going,” Johnson said. “We can quit doing anything other than paying our bills, or borrow a huge chunk of money which I don’t think is wise at this point.

“Or, we can find an additional source of revenue. That’s what I’m going to recommend to the council we do.”

Pizza restaurant opening in May