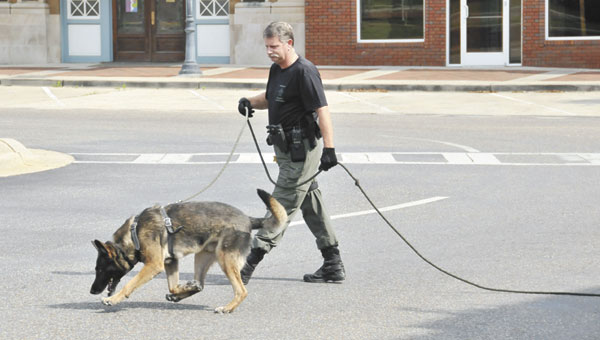 All government buildings in Andalusia have been cleared in the wake of Thursday’s bomb threat, and city offices and schools will re-open as usual Friday morning, Mayor Earl Johnson said.

A caller to a courthouse office on Thursday morning  said a package of explosives would be delivered to a government building, Lt. Paul Dean of the Andalusia Police Department said.

Circuit Judge Ashley McKathan asked that all superintendents and mayors be notified, and a number of precautions were taken to ensure public safety in the wake of a bomb threat including:

• Students in the Andalusia and Covington County school systems were dismissed.

• The Covington County Courthouse was closed.

• All Andalusia municipal buildings were closed.

• Decisions about school sporting events in the county system are being made by the principals of the respective schools.

The Star-News will update this story as it unfolds.