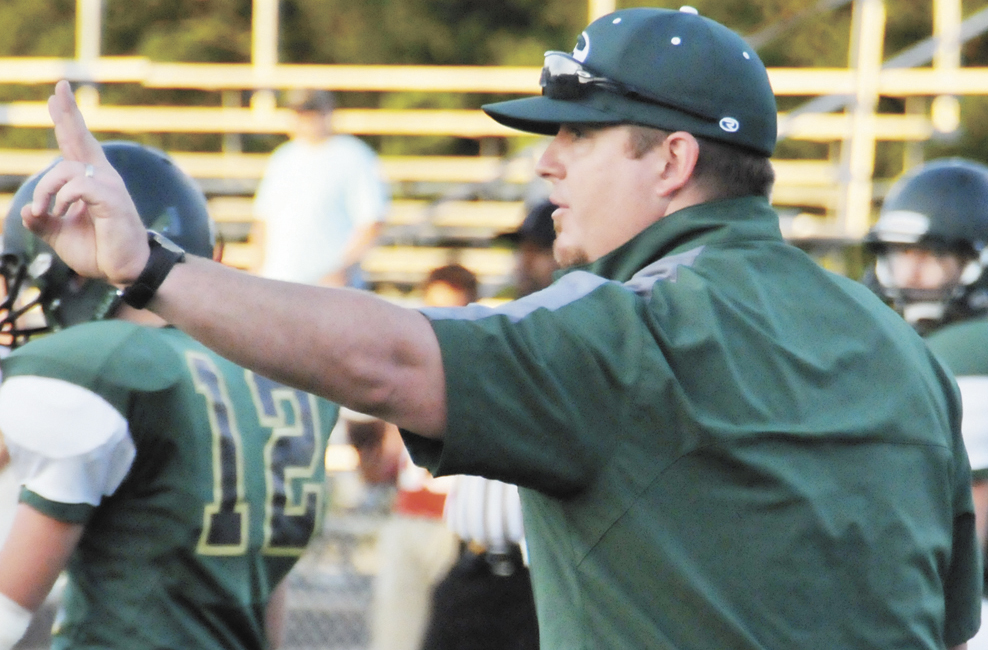 Early Wednesday morning, Florala head football coach Justin Jones held a meeting with the Wildcats who could make it.

Instead, Jones used the gathering to tell his kids that he resigned as the Wildcats’ head football coach the same morning.

Citing family reasons for his decision, Jones said this was the best time to make this move.

For the past two seasons, Jones has led the Wildcats to a 8-12 record. Last season, FHS finished 6-4 — the first time it had a winning season since 2007.

Jones said it was hard to tell his players about his decision at the meeting yesterday.

“The boys down there, they’ve done what we’ve asked them to do,” Jones said. “There comes a point in any program that the kids buy into what we done. Fortunately, we were able to do that.

“Did we accomplish everything we wanted to accomplish? No,” he said. “To me, everything is headed in the right direction. They’ve got a bright future. I hope they can see that.”

Jones’ son, Kaleb, was diagnosed with a Wilms’ tumor before the age of 2. He’s received treatment for the cancer and is now in remission.

When asked if Kaleb was one of the reasons he resigned, Jones said it wasn’t just him.

“Without going into grave detail — it’s just a good move for us,” he said. “It’s an opportunity that we’ve had and it’s just best for our family at this moment.”

“He had not been told or anything — this was his decision,” Powell said. “He did a good job for us. We were proud to have him.”

On Nall as the next head coach for the Wildcats, Powell said the transition will be smooth.

“(Nall) and coach Jones had a very good working relationship,” the FHS principal said. “I think it’ll be a smooth transition for us. Coach Jones did a good job in turning our program around. We went through several years at Florala of having very difficult seasons, and he came in and got us back on the right track.

“Things are going good and this is an opportunity for coach Nall to step in and not change anything drastically,” he said.

Tell me your summer stories

When I left Lagoon Park late on May 18, I had the same feeling that comes over me every year.... read more