7 locals to compete at national rodeo in July 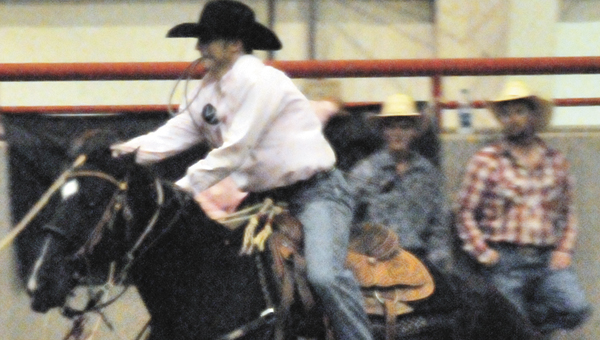 The local competitors participated in different events during the three-day event, which was held at the Covington Center Arena in Andalusia.

The following are local competitors who placed better than 10th at the state finals:

Locals receiving scholarships at the rodeo were Clay Elmore and Caleb Varner.