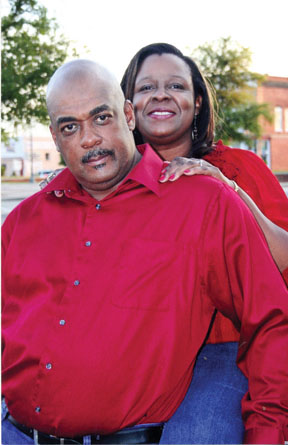 The family of Karen Marvin of Andalusia is pleased to announce her engagement and forthcoming marriage to Willie Foster of Rutledge.

The prospective groom is the son of the late Mr. Wallace and late Mary Foster of Rutledge.

The couple will unite in holy matrimony on Sat., Aug. 10, 2013, at 2 p.m., at the Church of the Living God in Andalusia, with a reception immediately following at the Andalusia Adult Activity Center.

Invitations will be sent.