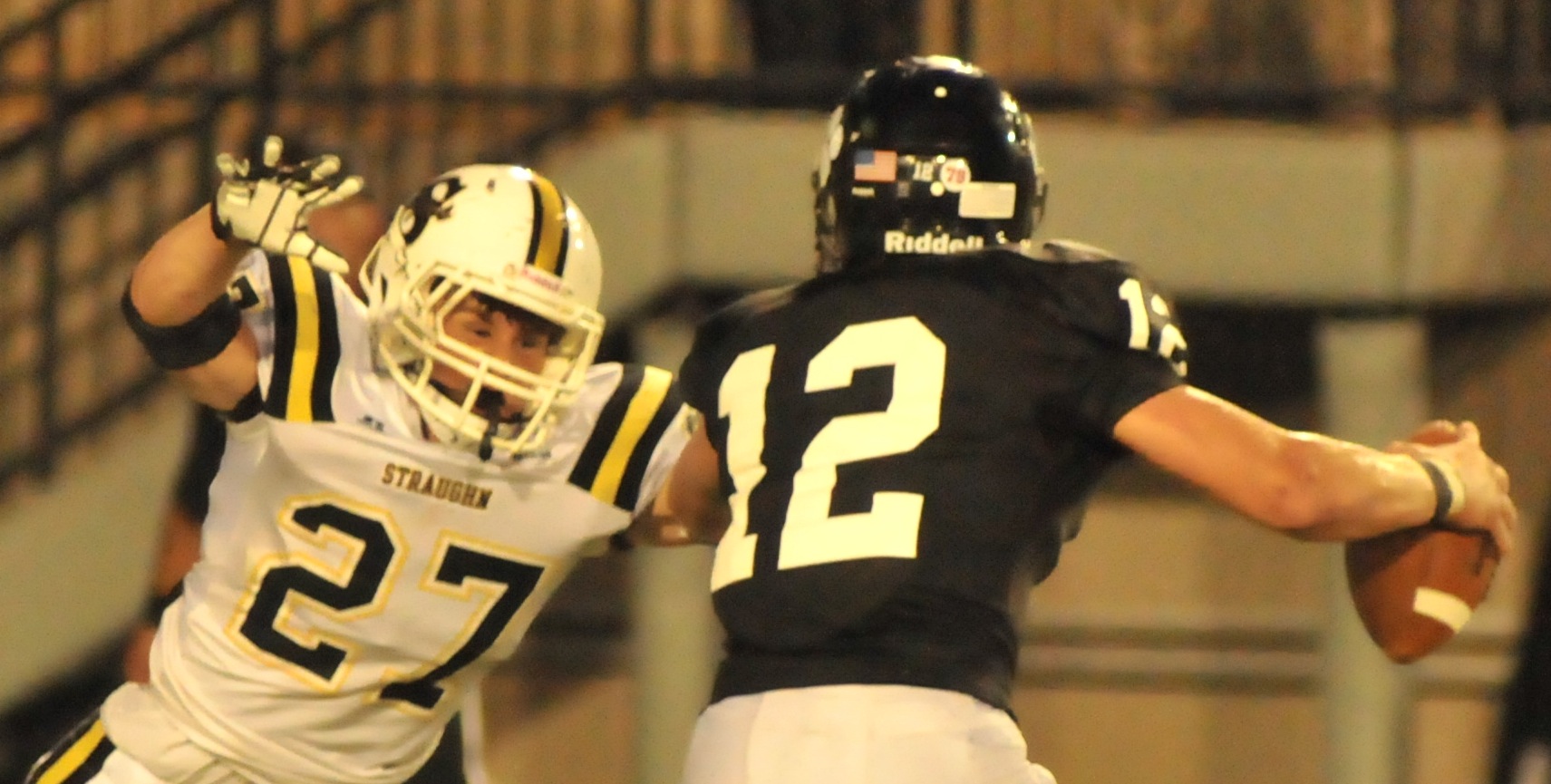 MONTGOMERY — By the time Straughn got on the bus Saturday night, the game result didn’t even matter anymore.

The Tigers defeated Walter Wellborn 35-26 to claim the 2013 Champions Challenge Championship at Cramton Bowl in Montgomery.

SHS head football coach Trent Taylor had some history against the Panthers already.

Taylor, while a blocking back at Andalusia High School, played on the 1977 Bulldogs state championship team that beat Walter Wellborn 7-0.

Taylor said the state championship win was similar to Saturday night’s game, but without the high-scoring.

“Neither one of us wanted to throw it,” the Tigers coach said.

Straughn put together a balanced offensive attack throughout the entire preseason contest.

SHS junior quarterback Rollin Kinsaul, who was christened the Tigers’ QB-1 two weeks ago, showed both a good passing an running attack.

The Panthers had some stellar athletes to speak for itself as well, namely running backs DJ Rhoden and Kevin Mixon, along with quarterback Landon Machristie, who helped put WWHS on board early.

Machristie found Mixon on a 77-yard pass in the first quarter with 5:50 to go to give his Panthers a 7-0 lead after Dakota Gravitt made the extra point.

On a 2nd-and-1 play during the Tigers’ second offensive possession, junior running back Daryl George scooted the ball in from three years out and then added the 2-point conversion for a 8-7 Straughn lead with 3:59 left in the first quarter.

Complete coverage of tonight’s game will be in Tuesday’s edition of the Star-News.

Straughn will play Walter Wellborn Saturday night at 5 at the Cramton Bowl in Montgomery. | Andrew Garner/Star-News This isn’t... read more